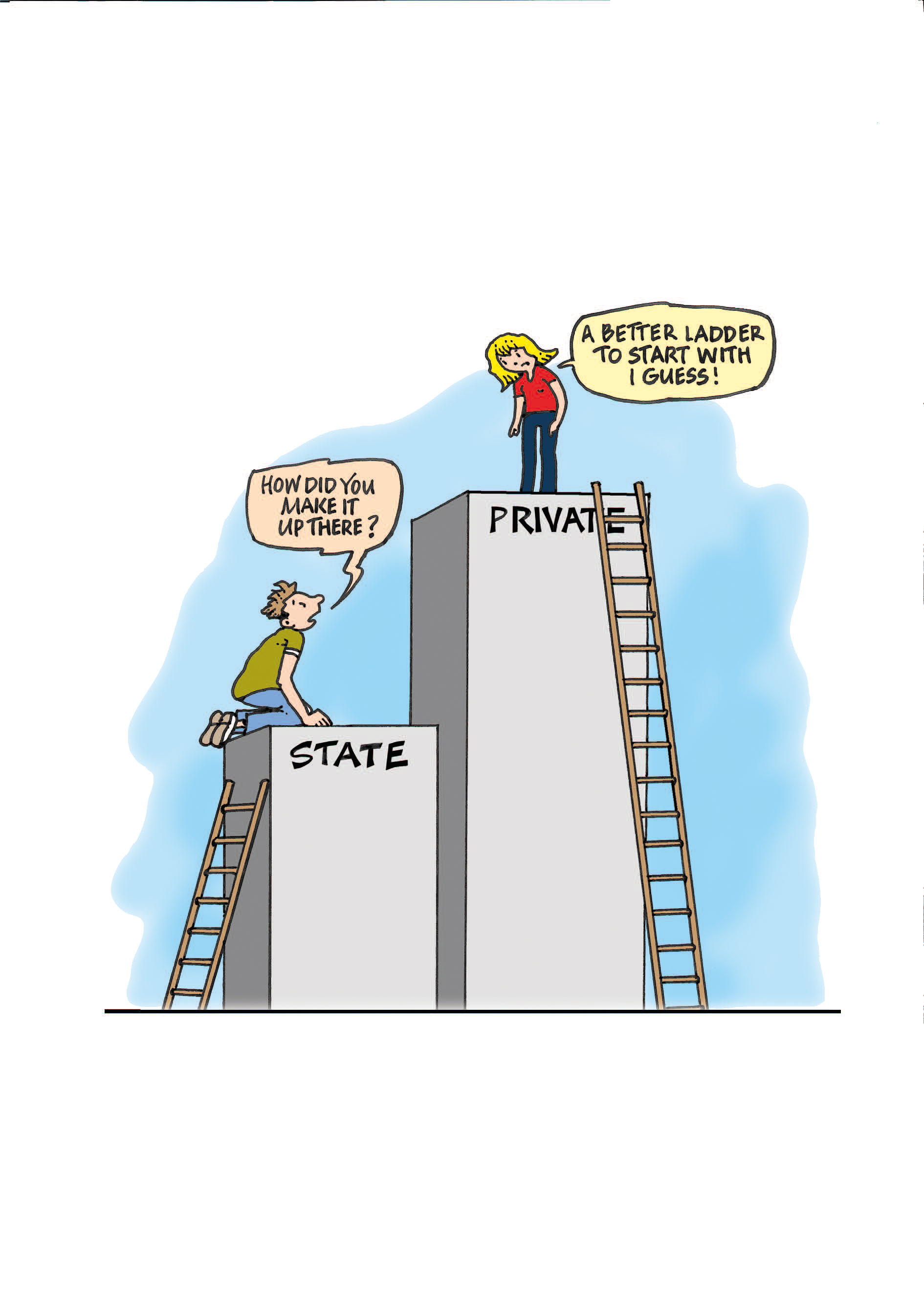 A quarter of children in the city live in poverty.

A top university has faced harsh criticism after it was revealed it gave a third of scholarships aimed at disadvantaged local teenagers to private school pupils.

In December, the University of Bristol announced it would lower entry requirements for some students in a bid to improve social mobility, giving priority to young carers, teens in care and those who receive free school meals, among others.

“We want to recruit the most able students, regardless of their background,” Vice Chancellor Professor Hugh Brady said at the time.

But figures obtained by student newspaper Epigram have shown that 33% of these adjusted offers – based on potential and progress rather than grades – have been made to private school students.