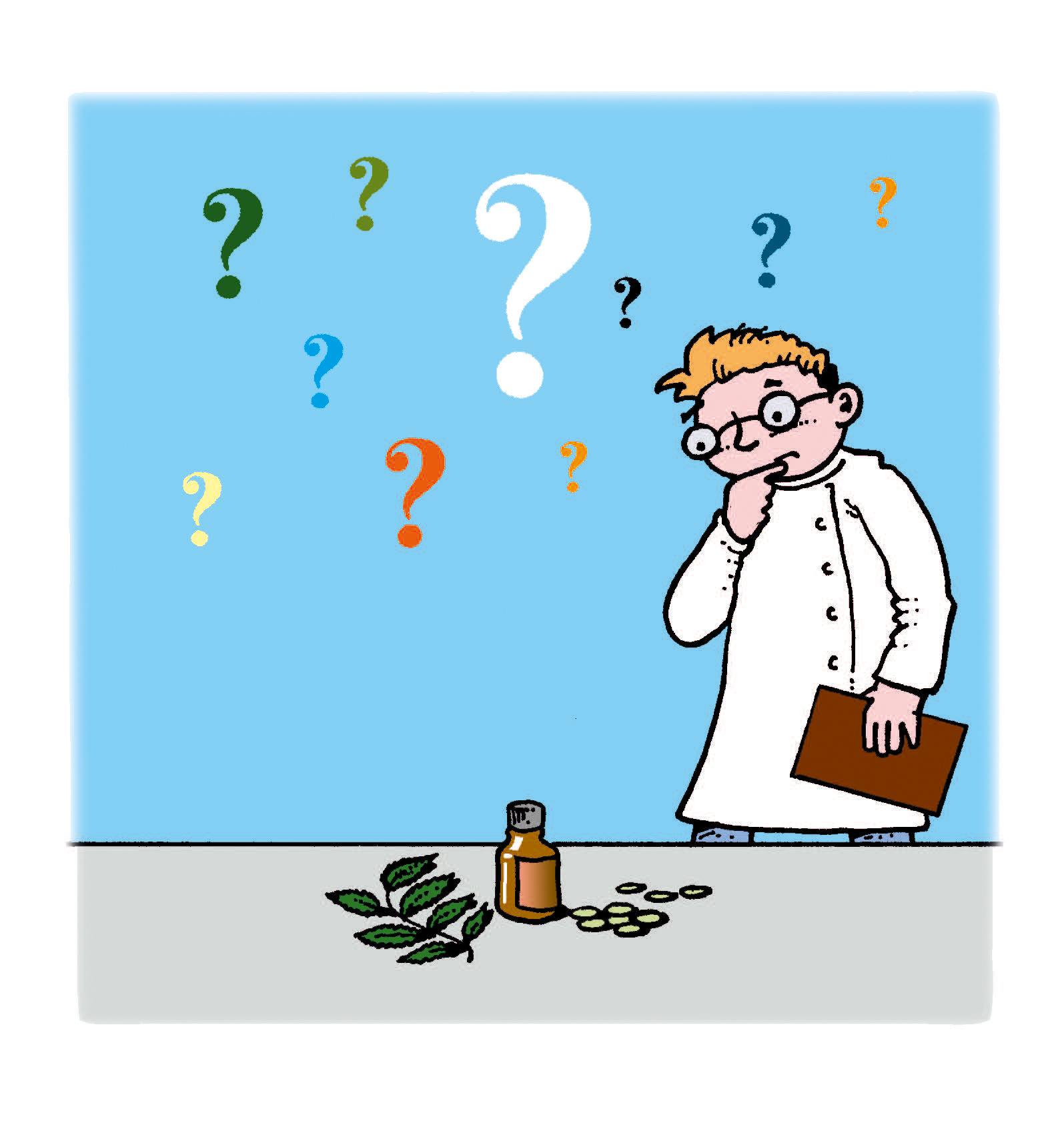 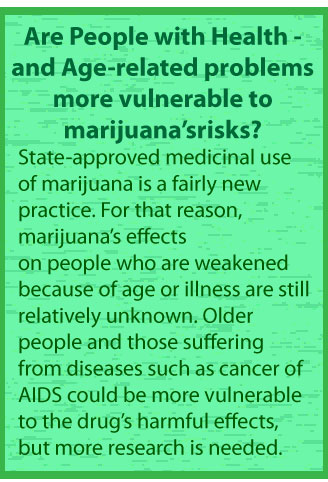 What is medical marijuana?

The term medical marijuana refers to using the whole, unprocessed marijuana plant or its basic extracts to treat symptoms of illness and other conditions. The US Food and Drug Administration (FDA) has not recognised or approved the marijuana plant as medicine.

Because the marijuana plant contains chemicals that may help treat a range of illnesses and symptoms, many people argue that it should be legal for medical purposes. In fact, a growing number of states have legalised marijuana for medical use.

Why isn’t the marijuana plant an FDA-approved medicine?