People who are living in the countryside are greener than those in towns, study finds 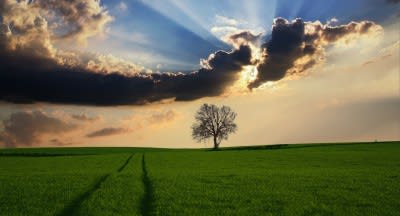 Nine out of 10 of rural inhabitants recycle their plastic, compared with just seven out of 10 urbanites

People who live in the countryside are considerably greener than city dwellers when it comes to their everyday habits – but much slower to adopt new environmental technologies, a study reveals.

A poll of over 3,000 Brits found a considerable divide between rural and urban areas, with people living in villages and hamlets, on average, adopting more daily green habits than town and city dwellers.

Meanwhile, 94 per cent of country livers take their own bags to shops, compared to 81 per cent in the town, according to the poll for the Institution of Engineering and Technology (IET).

People in the countryside also feel more responsible for p...