The martyrdom mindset: what leads people to decide to become suicide terrorists? 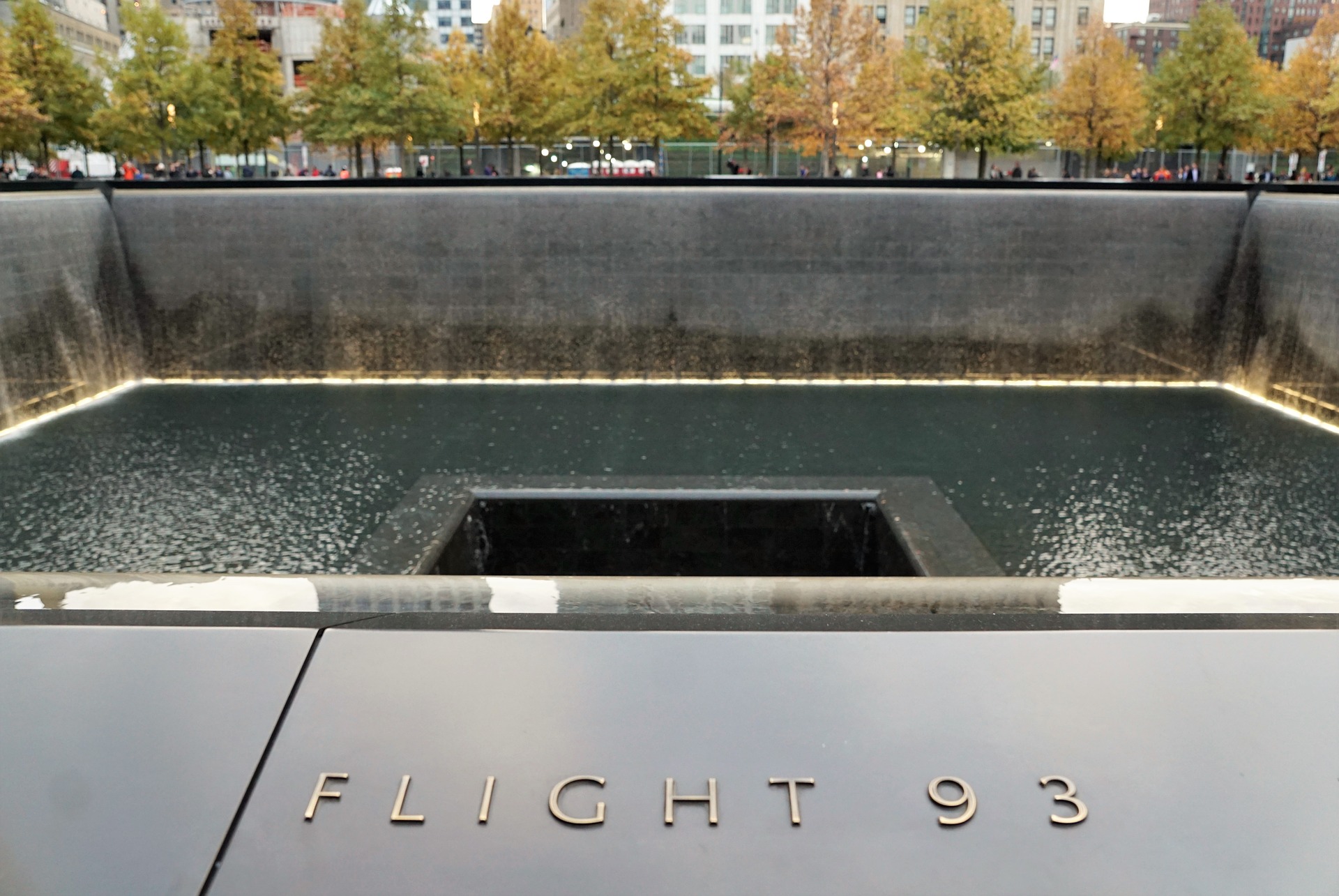 The first suicide bomb attack was carried out in Russia in 1881. What has since led so many people to this horrifying form of terrorism?

Among the multitude of videos uploaded to the internet in the early years of the war in Syria, it is hard to forget the smiling face of Abdul Waheed Majeed, pictured chatting with his friends before calmly climbing into the cab of an armour-plated lorry.

Forty minutes later, the home-made film picks up the Mad Max-style adapted vehicle trundling along the main road, heading straight for the front gates of Aleppo prison where hundreds of opponents of the Assad regime are being held.

Bullets bounce off the truck’s armour as the guards suddenly realise Majeed’s true intention. But their efforts are to no avail. A few seconds later a huge explosion rocks the landscape and the prison walls are breached, allowing dozens of jihadi prisoners to escape.