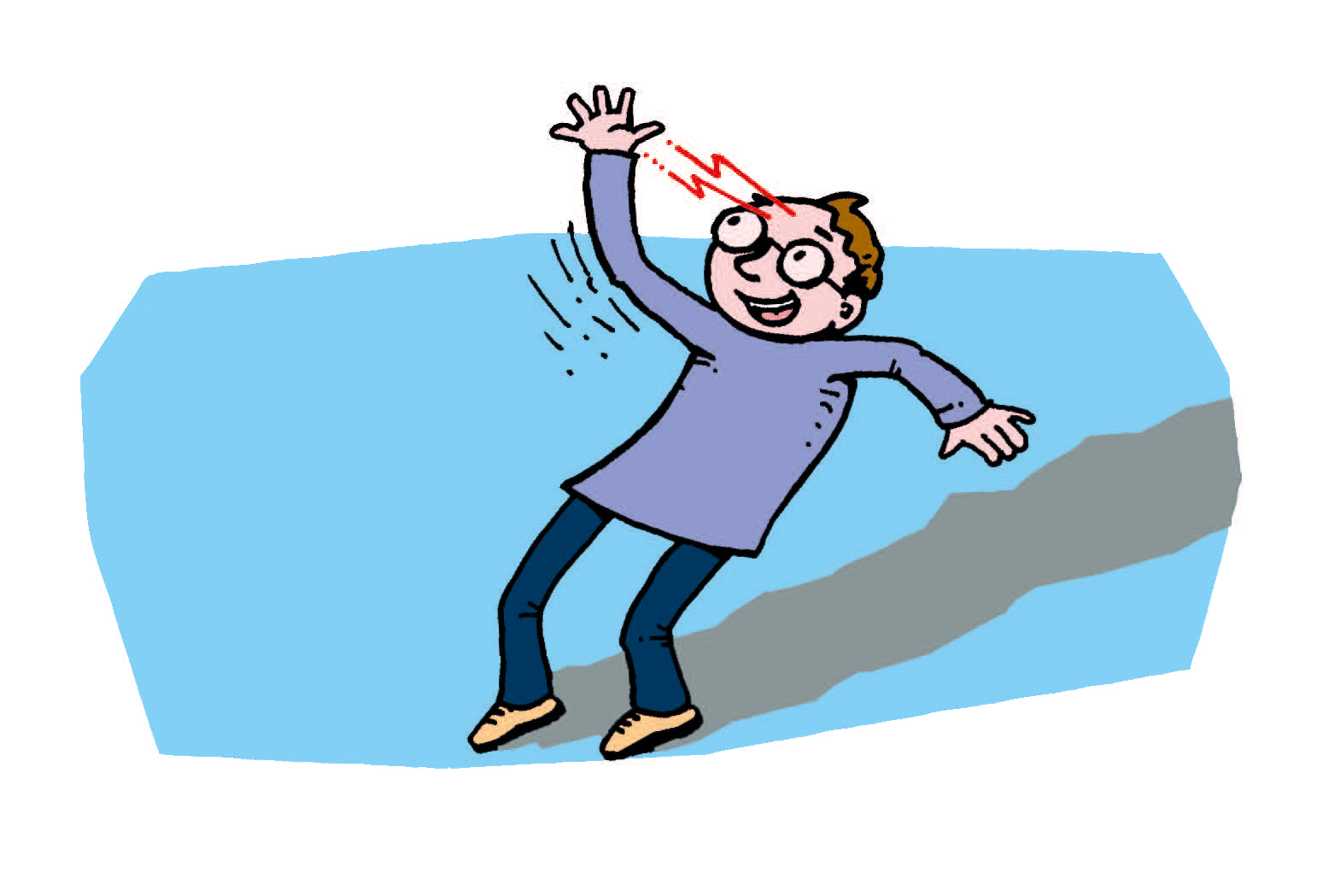 “It’s better than I thought it would be.”

A man in America is the first quadriplegic in the world to have his arm and hand movements restored after receiving a groundbreaking brain implant.

Bill Kochevar in Cleveland, Ohio was able to drink from a straw and feed himself mashed potato after his right arm was brought back to life by thought-control technology.

Kochevar said: “For somebody who’s been injured eight years and couldn’t move, being able to move just that little bit is awesome to me… it’s better than I thought it would be.”

The 56-year-old was completely paralysed below his shoulders after a cycling accident eight years ago, and has been unable to live without full-time care.

Now, as part of the BrainGate2 study at Case Western Reserve University, Kochevar has had surgery on his motor cortex, to implant two ‘baby-aspirin