Back to Topic
Topic Selected: Consumerism 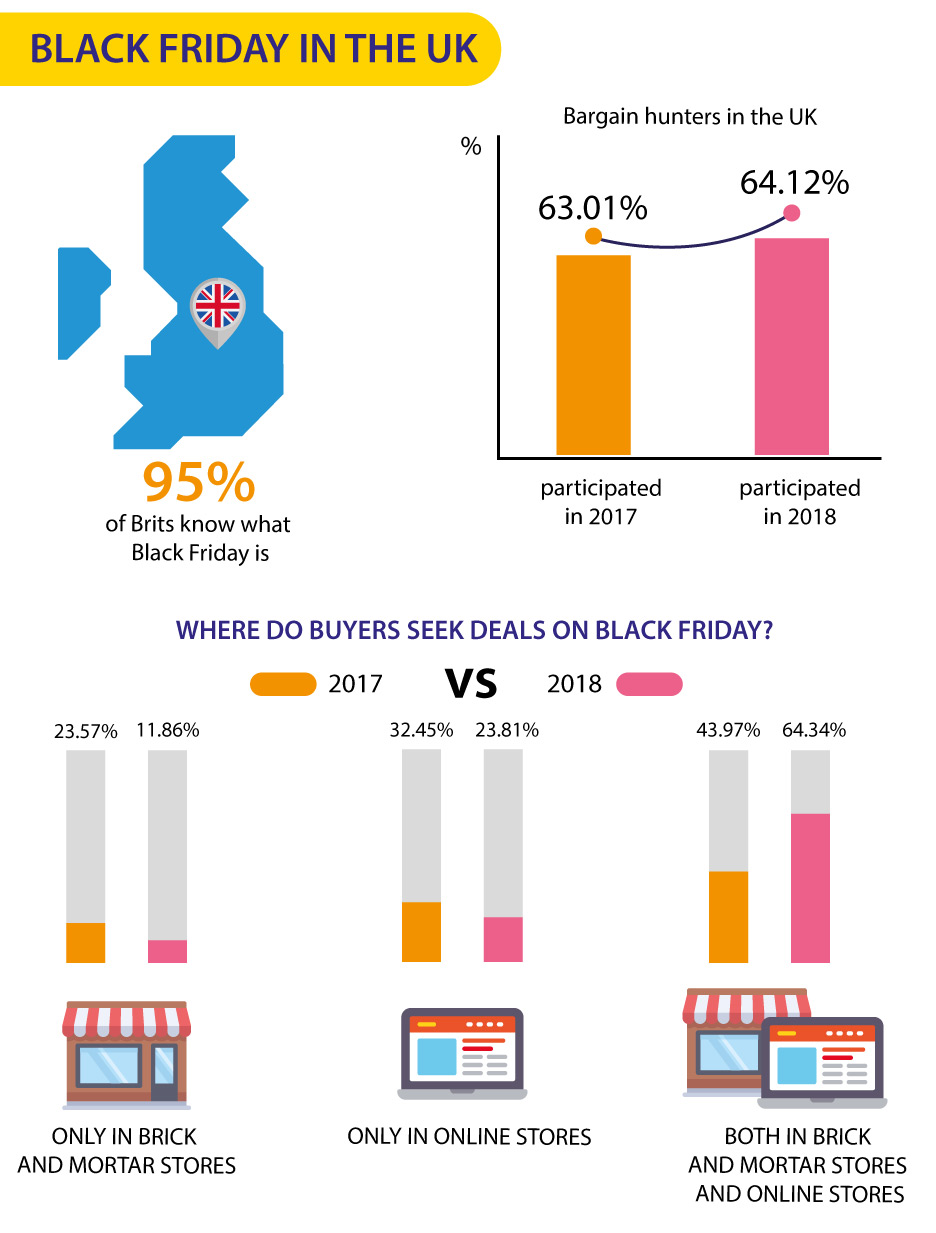 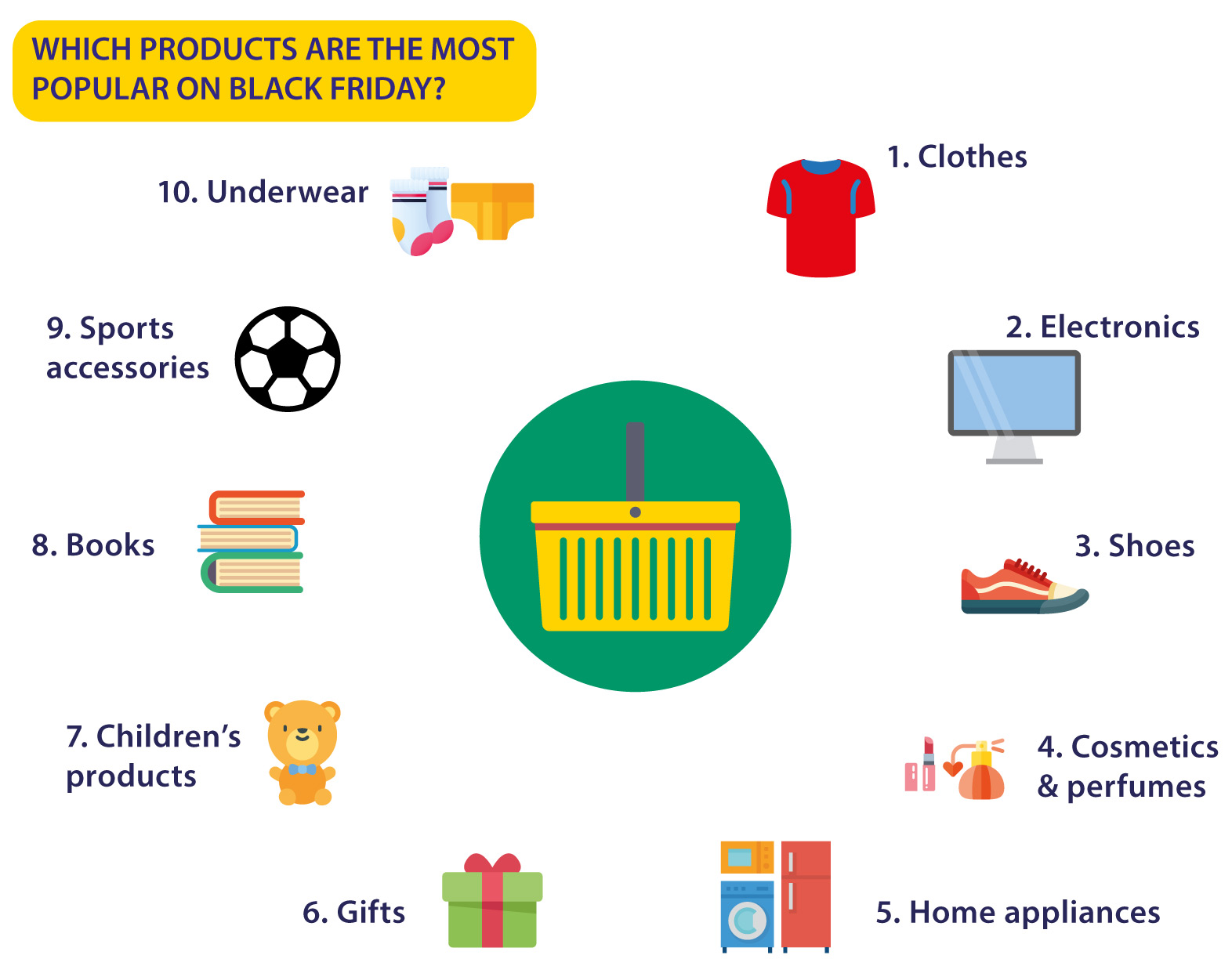 In the UK, Black Friday is by far the biggest shopping event of the year. It always falls on the Friday after Thanksgiving in the USA.

Black Friday in the United Kingdom

This event, known previously only in the States , has gained a truly worldwide popularity within just a few years. In the United Kingdom – 95% of respondents know what Black Friday is.

Black Friday Global’s analysis team has been closely following this trend for the past several years. We know exactly how relevant this event is for retailers, the domestic and local economy, as well as for average consumers.

How is the interest in shopping and discounts growing among the British in November?  Which categories of goods are characterised by the highest demand? How much money do the British spend during the Black Friday shopping craze and how are they different from the other nations? We’ve analysed Black Friday statistics and conducted surveys in 55 countries to an