Bullying is driving more than one in eight young people to have suicidal behaviours, research shows 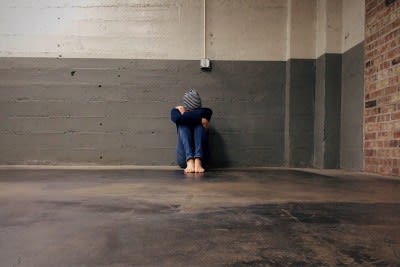 Scientists looked at data from 220,000 adolescents from 83 countries around the world.

Bullying is a key driver of suicidal behaviour among young people across the world, according to new research warning the problem is worse than previously feared.

An international study by scientists in Britain, China and the US looked at data from 220,000 adolescents aged between 12 and 15 from 83 countries.

The study found more than one in eight youngsters across the world had suicidal behaviours, with bullying strongly associated to suicide attempts.

The study, led by scientists at the University of Wolverhampton, and China’s Guangzhou Medical University, said there was a need to strengthen policies and actions to reduce bullying in order to address suicidal behaviours among young people.