Back to Topic
Topic Selected: Energy 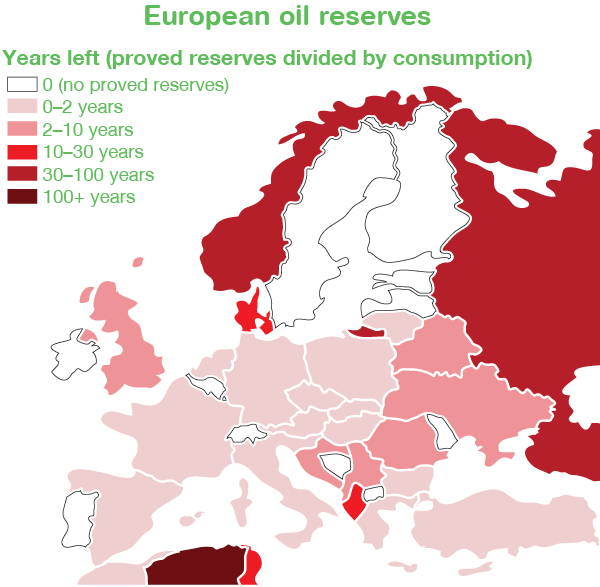 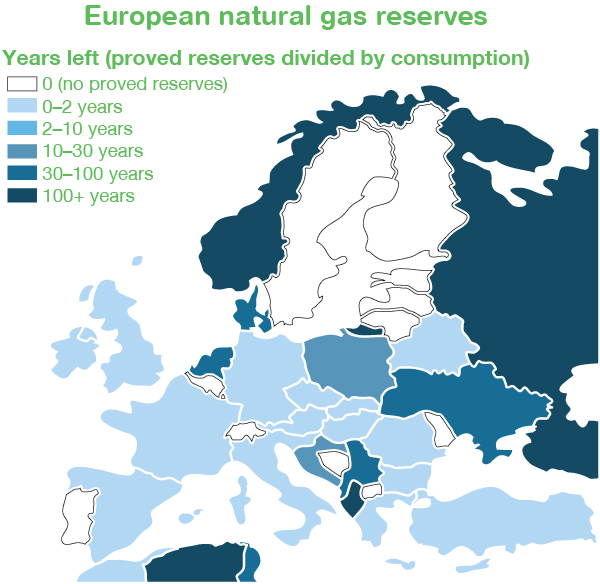 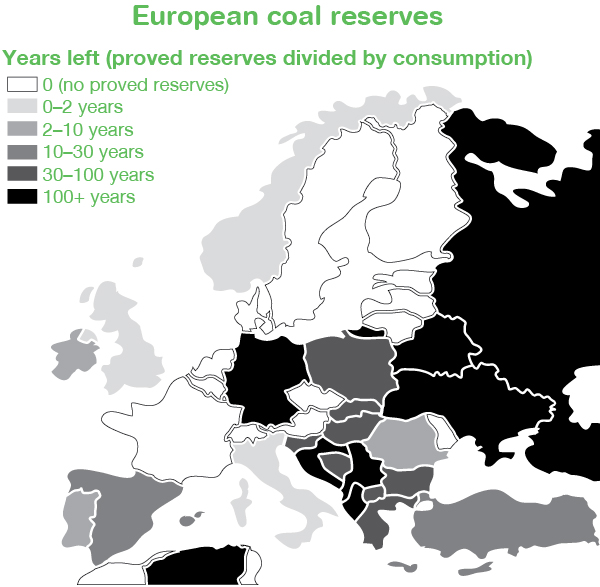 A new report launched today [Friday, 16 May] warns that a number of countries in the European Union, including France, Italy and the United Kingdom, are facing critical shortages of natural resources.

Produced by the Global Sustainability Institute at Anglia Ruskin University, the natural resource maps indicate that some countries have less than a year of energy resources remaining and are almost entirely dependent on imports from the likes of Russia, Norway and Qatar.