Friendships help, say children – as one in three report being bullied since Covid outbreak 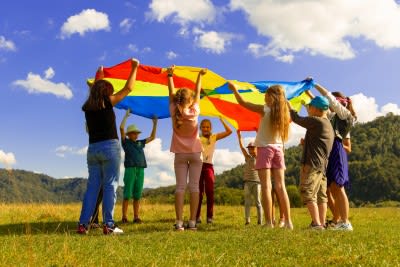 Bullying is still a significant problem in children’s lives, with a third (33.5%) of children in England saying they’ve been victims during the last six months. A poll of 2,000 11 to 16-year-olds, published to mark Anti-Bullying Week, found that one in five children said they were on the receiving end of bullying behaviour once per week or more.

However, the poll, commissioned by the Anti-Bullying Alliance, suggests that Covid-19 has affected how bullying takes place, with rising numbers of children reporting incidents online or in their communities compared to a similar survey last year, and fewer children saying they had been bullied in school.

Of those who reported being bullied recently, 38% said it had taken place online, a rise from 29% in a pre-Covid survey conducted in 2019. There was a similar rise in reports of bullying in the community: with 16% of children who experienced bullying saying it had happened in their community, compared to 9% last year.