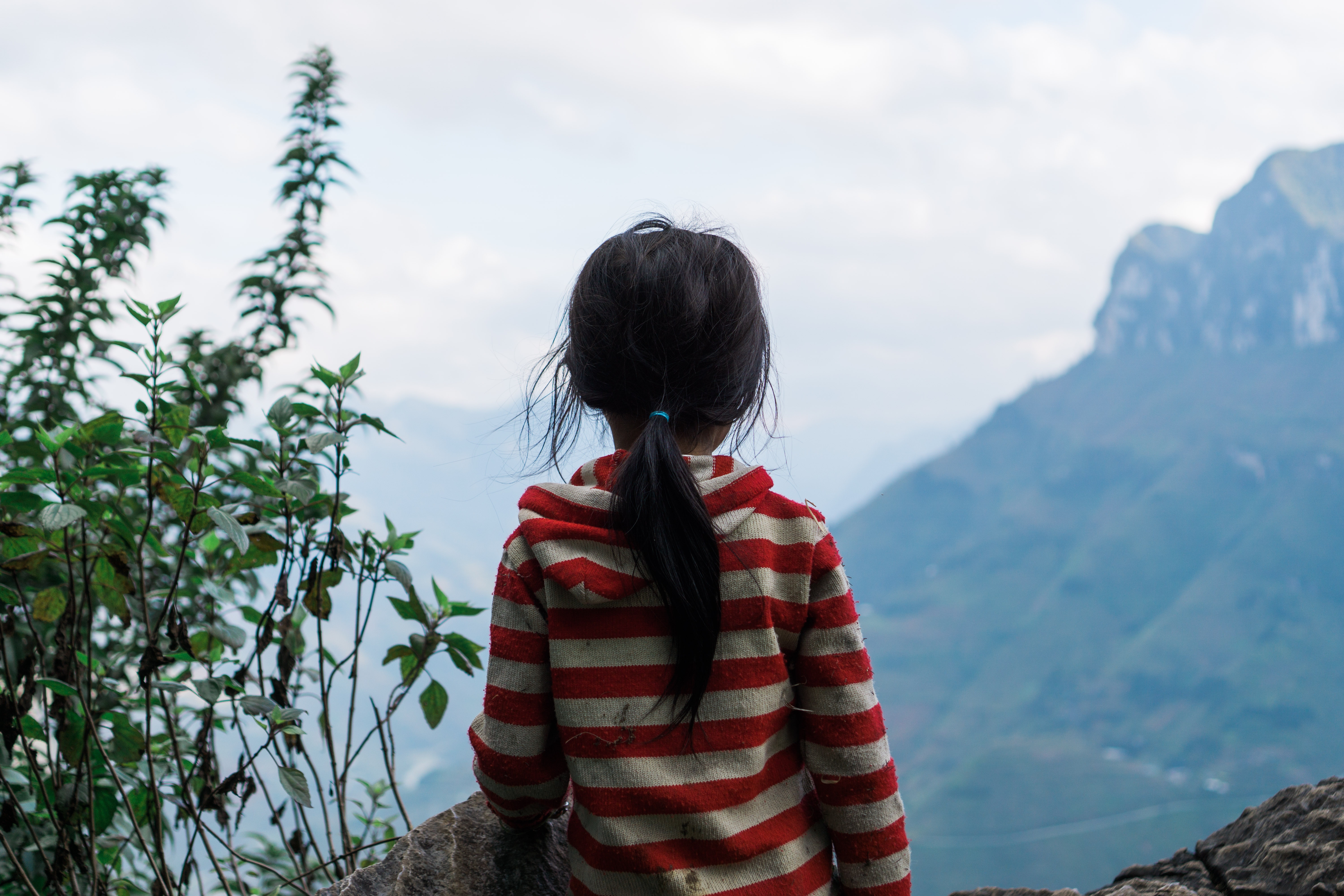 More than 150 children have been have involved in care proceedings in the UK since 2013 over concerns they were in danger of being radicalised, a report has said.

The study, by think tank the Henry Jackson Society, found the family courts were often powerless to take steps to protect the welfare of the youngsters, even when they were aware that the parents involved had extremist mindsets.

Urgent reform is needed in the face of a potential "wave" of women who joined Islamic State returning to the UK with their children, the report's author warned.

It comes as the debate rages on over what should happen to Shamima Begum, the 19-year-old who fled east London in 2015 to join IS and now wants to return to Britain with her baby son.

Nikita Malik, director of the Centre on Radicalisation and Terrorism and the report's author, said: "The UK faces a real and imminent prospect of a wave of women from Islamic Sta