ASH: Action on Smoking and Health

European School Survey Project on Alcohol and Other Drugs (ESPAD ) 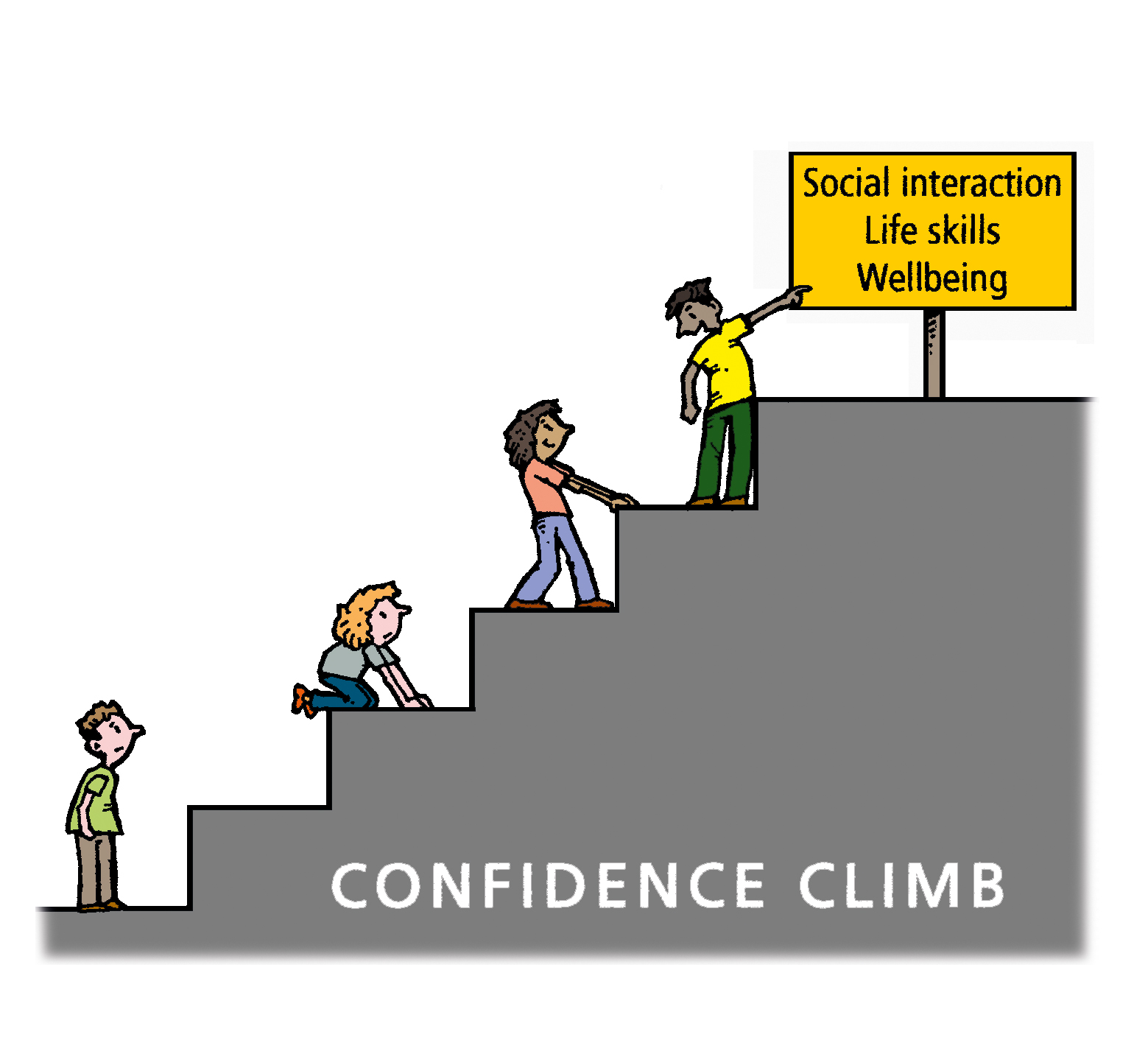 Sky Academy has published extensive new research examining the confidence issues faced by young people in the UK aged 11–24. The findings paint a stark picture of British adolescence as one in three young people surveyed (33%) claim they are not confident.

The study, which was carried out in collaboration with YouGov for Sky Academy, features findings drawn from over 1,600 young people aged between 11–24 years old and 600 parents of children aged 11–24 across the country. In response to the findings, Sky Academy launches a Confidence Month, starting from today (23 September) in a bid to highlight the importance of confidence in young people’s development. As part of the campaign, Sky Academy will showcase its initiatives which aim to build practical skills, experience and confidence to unlock the potential of one million young people by 2020.

Confidence is lowest among 17-year-olds

The research identified that by the time young people r

ASH: Action on Smoking and Health

European School Survey Project on Alcohol and Other Drugs (ESPAD )