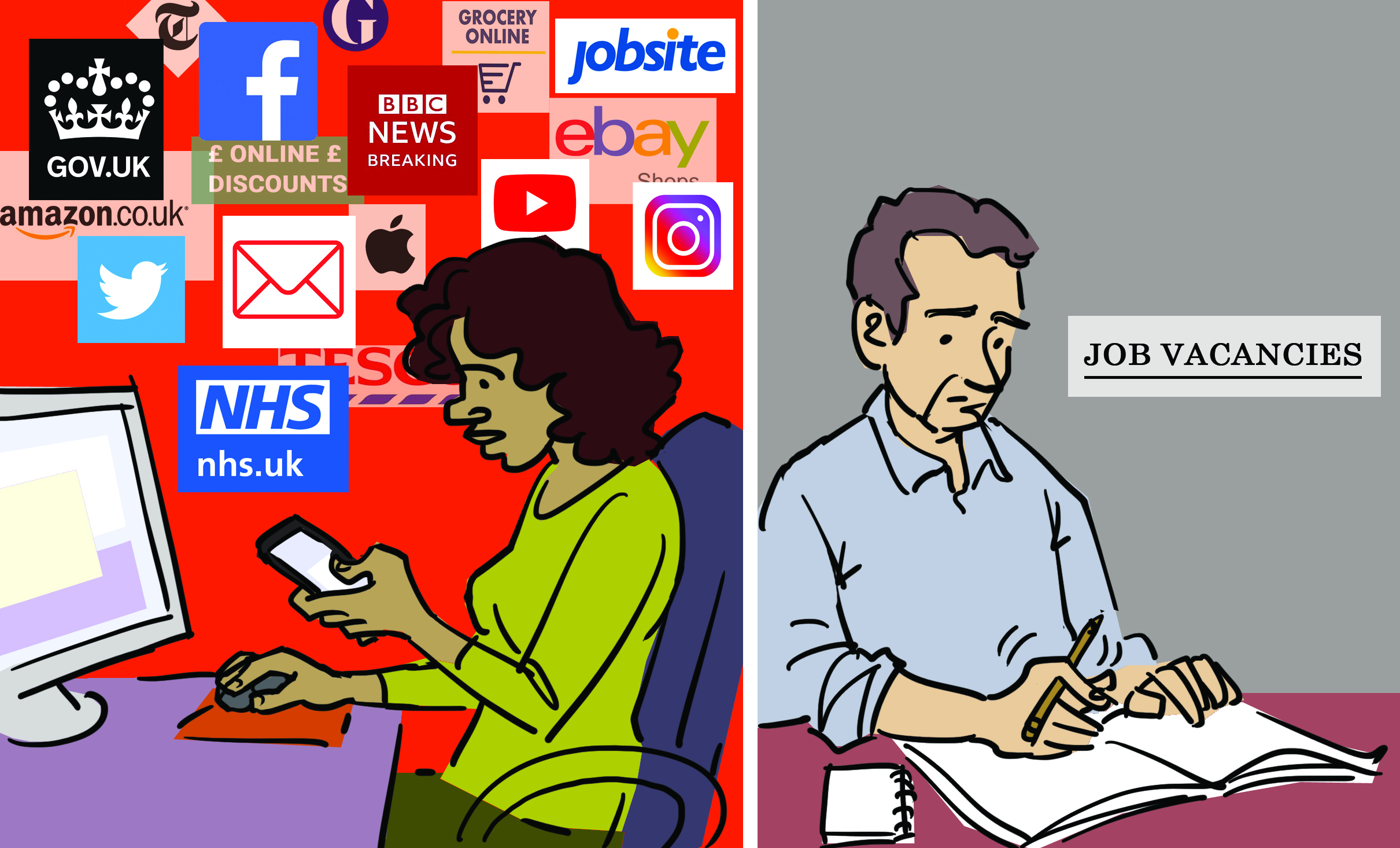 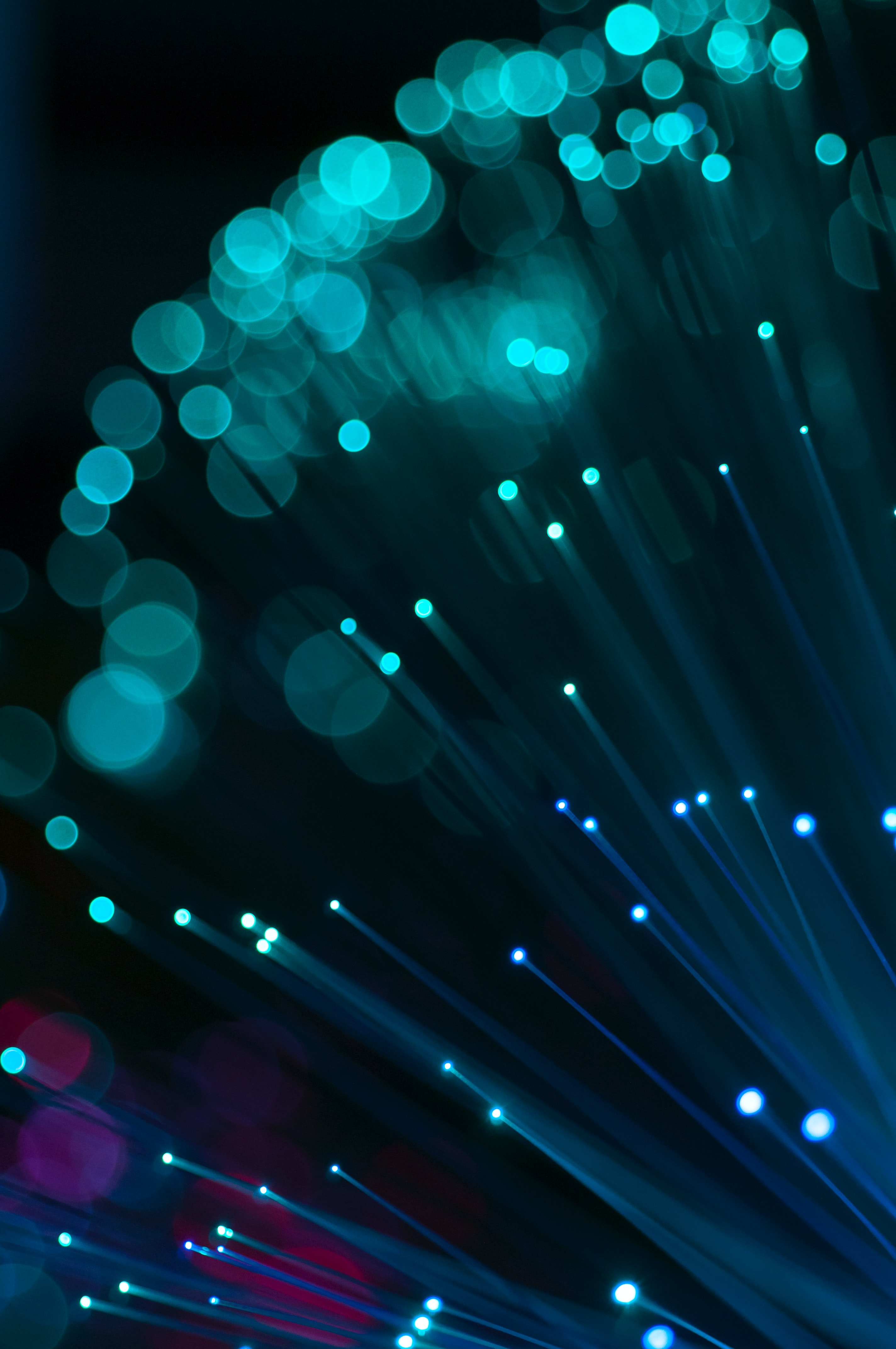 ... but potential for digital divide to widen

Research from the Oxford Internet Institute (OII), part of the University of Oxford, has revealed a rapid increase in use of the internet for commercial, banking and entertainment purposes.

The number of people paying bills online, watching films and TV series’ and streaming music via the internet has increased significantly since 2013.

However, there is a growing divide in experience and perception between those who use the internet and those who do not, which could lead to non-users potentially missing out on access to key services, widening the ‘digital divide’.

The findings of the 2019 Oxford Internet Survey (OxIS) show that while harmful experiences on the internet like viruses or theft of credit card details have not increased, 72% of non-internet users believe the internet threatens privacy, compared to 52% of those who actually use the internet.