Security and terrorism in numbers 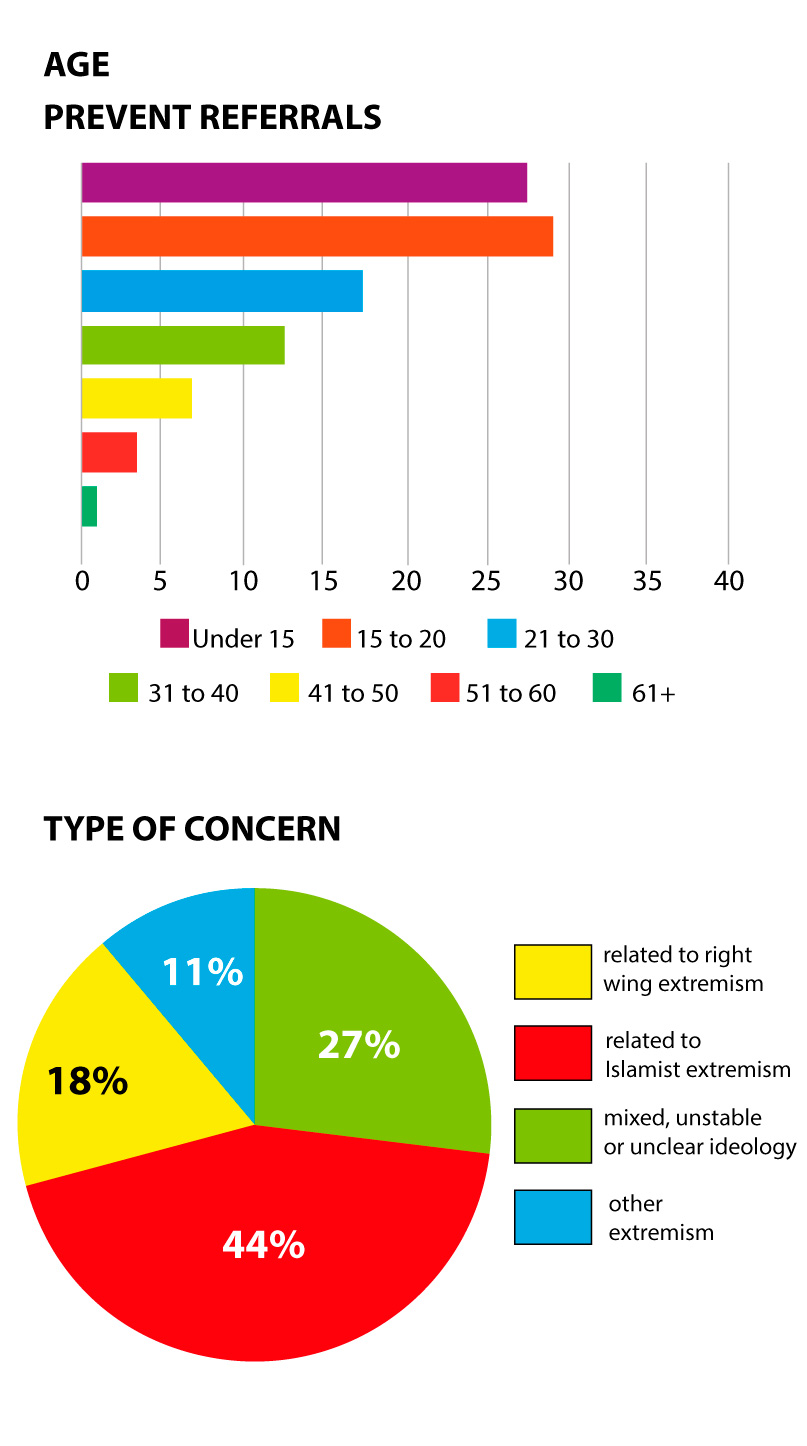 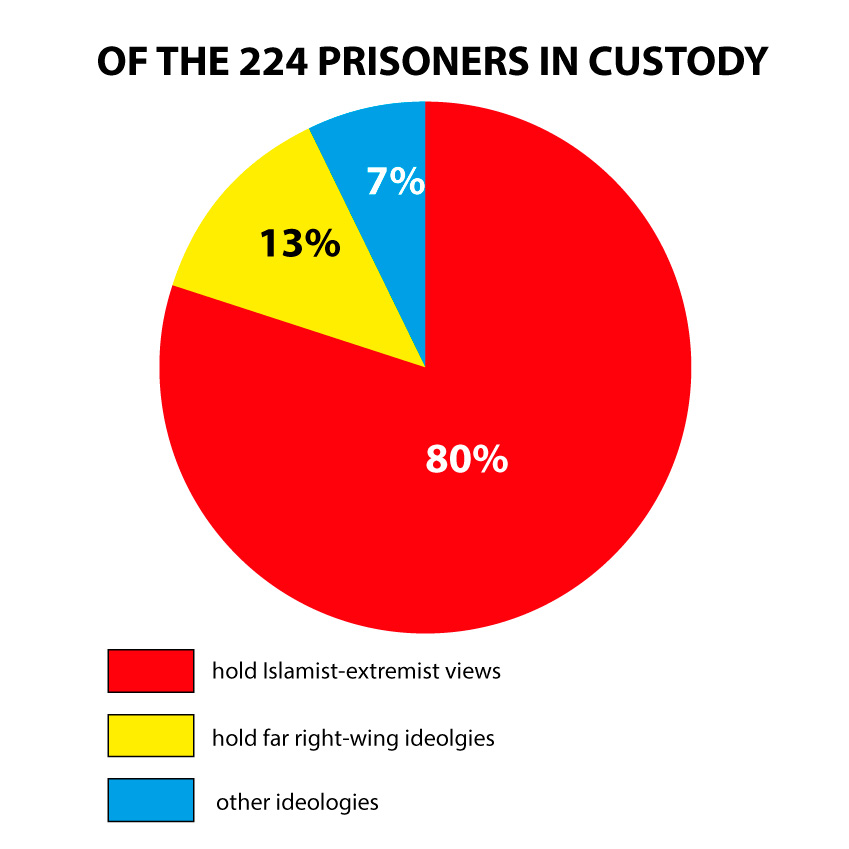 An extract from STATE OF HATE 2019 report.

The Prevent strategy forms part of the Government’s wider counter-terrorism strategy, known as CONTEST. According to the Government, Prevent aims to safeguard people from becoming terrorists or supporting terrorism.

If a member of the public, or someone working with the public has a concern about a person they know who may be radicalised, they can raise these concerns with their local authority safeguarding team or the police for an assessment.

The Channel programme in England and Wales is a voluntary initiative that provides a multi-agency approach to support people vulnerable to being drawn into terrorism.

Prevent has faced fierce criticism since its inception, particularly from the Muslim community, and last month the Government announced an independent review.

There were 317 arrests for terrorism-related activity in the year ending 30 September 2018, a decrease of 31% compared with the