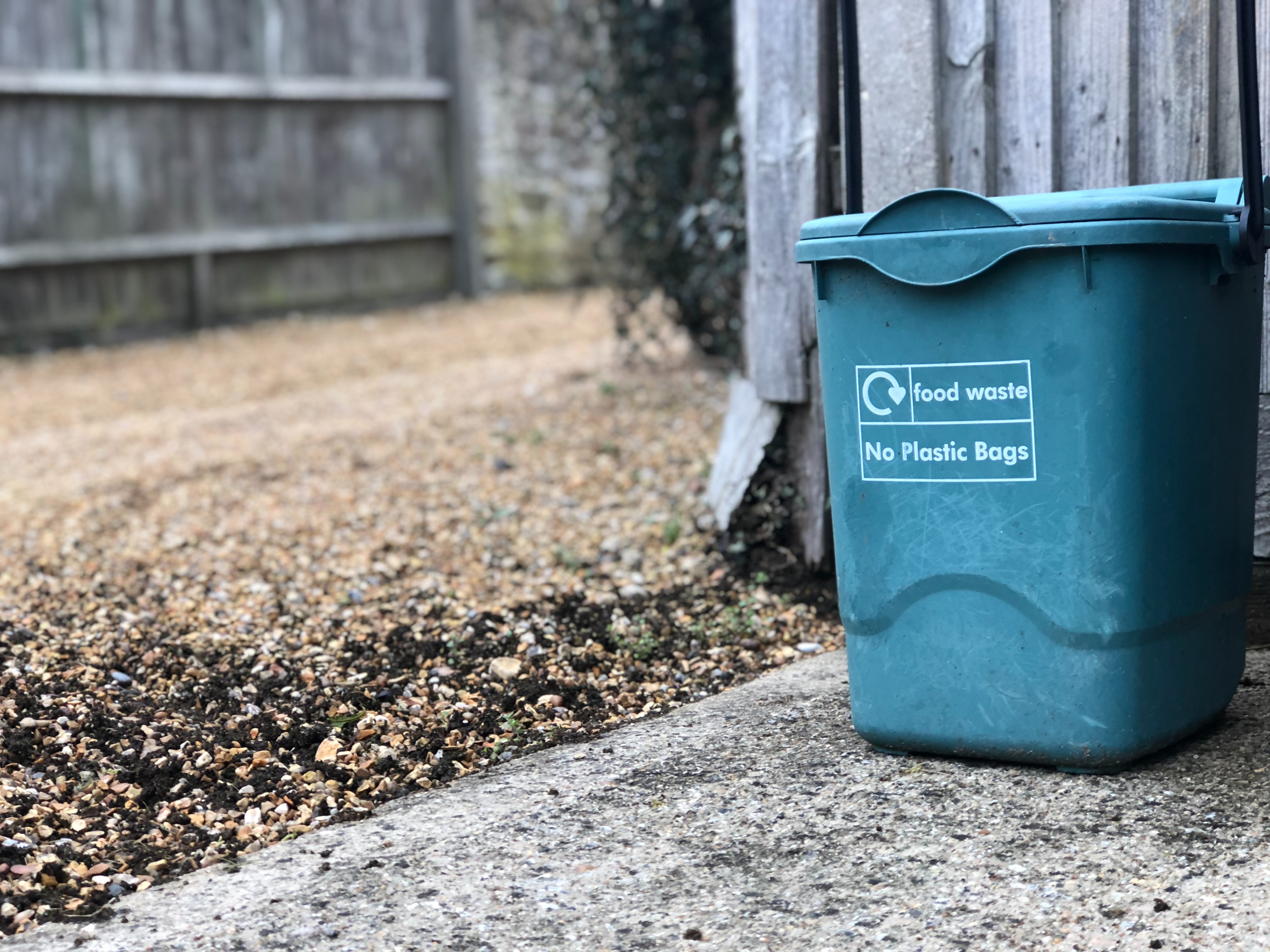 However, overall levels have reduced by 48,0000 tonnes in three years

UK households are wasting 4.5m tonnes of food that could be eaten ever year, new figures show.

The Waste and Resources Action Programme (WRAP) – an organisation that works with businesses and organisations to reduce food waste and curb plastic use – has published its latest report, which has been tracking progress in food waste reduction since 2007.

According to the report, titled Courtauld Commitment 2025, the UK is making significant steps in reducing food waste, with total levels falling by 480,000 tonnes between 2015 and 2018, the equivalent of seven per cent per person.