Male and female image via www.shutterstock.com 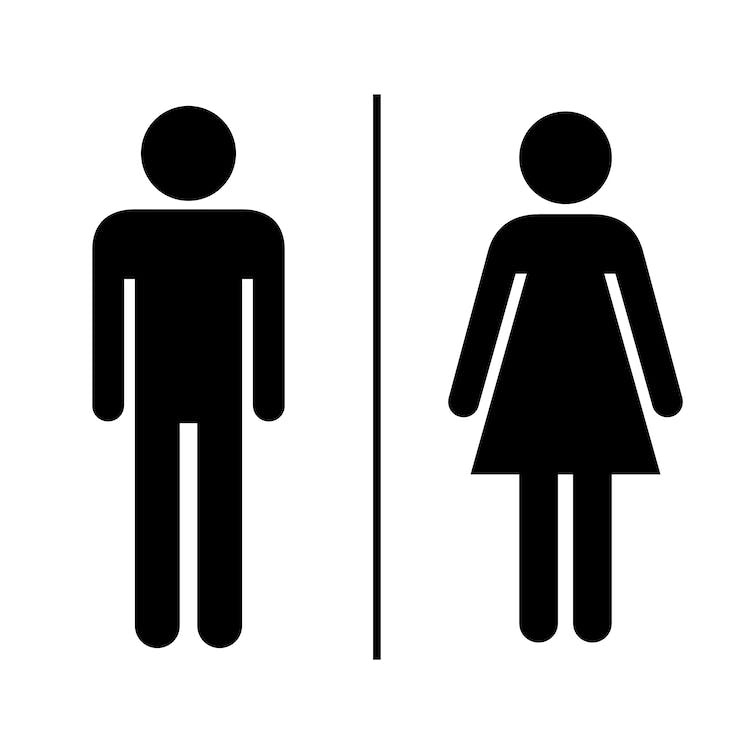 According to the World Health Organization (WHO), more women are affected by depression than men. This pattern is seen in countries around the world, including the United States.

Cross-national and cross-cultural studies have indicated that the prevalence of depression among women is higher at any given time than among men. This pattern does not seem to have many exceptions.

But, new research that I’ve conducted with my colleague Maryam Moghani Lankarani suggests that men might be more vulnerable to depression caused by stressful events.