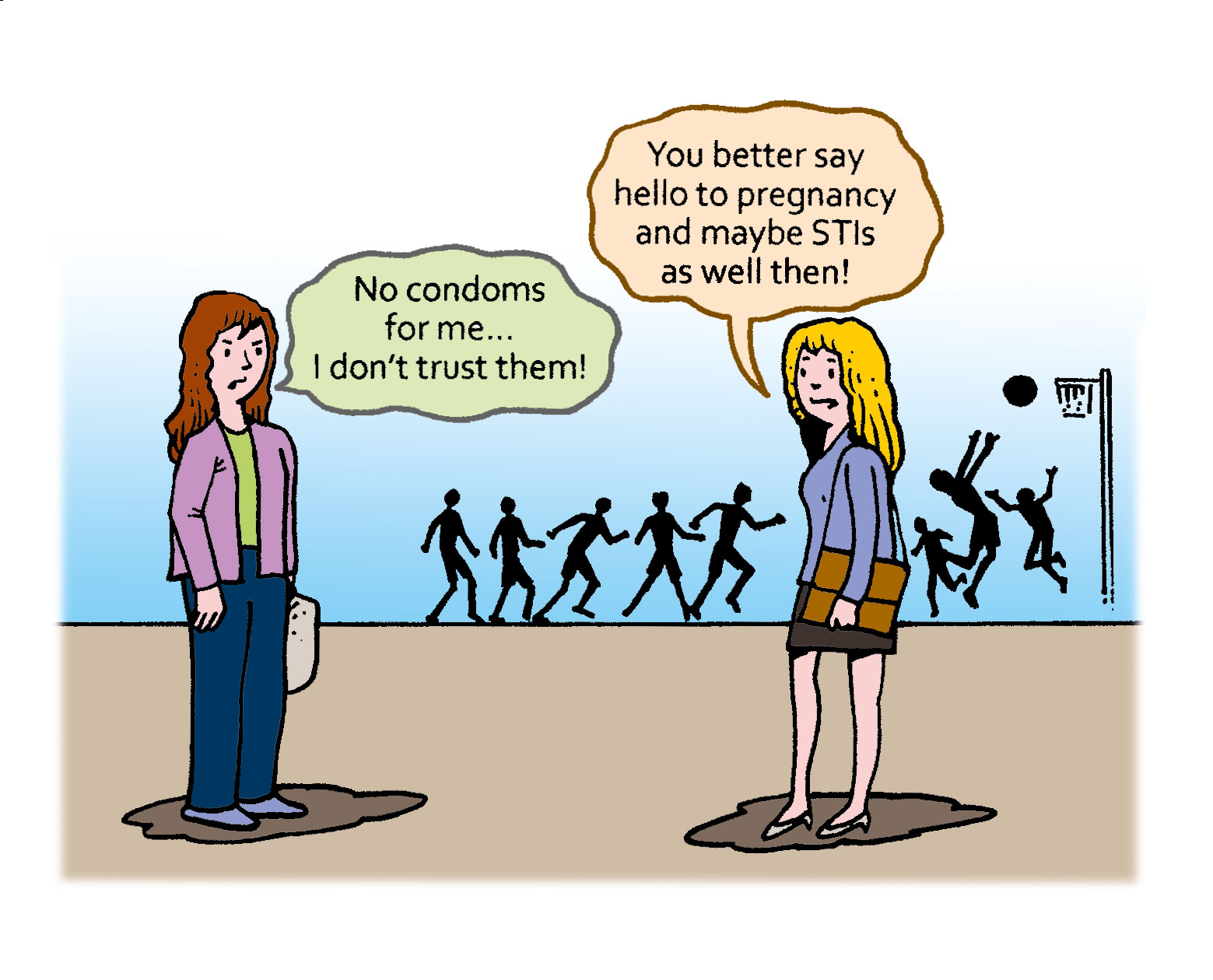 Young women who break an abstinence pledge may be more at risk of unwanted pregnancies and sexually transmitted diseases (STDs) than peers who have never taken such a pledge in the first place, scientists claim. In the United States, about 12% of adolescent girls vow not to have sex before marriage, but up to 88% of them end up breaking this promise.

In a study published in the Journal of Marriage and Family, scientists have analysed the health data of more than 20,000 American teenagers to assess the impact that taking a virginity pledge has on female sexual health. In particular, they wanted to determine whether ‘pledgers’ were less likely to become pregnant outside marriage or to test positive for a common STD – the human papillomavirus (HPV).

In the US, sexual education is often a source of controversy. The CDC recommends in-school programmes focusing on the prevention of STDs and pregnancy, including educating on co