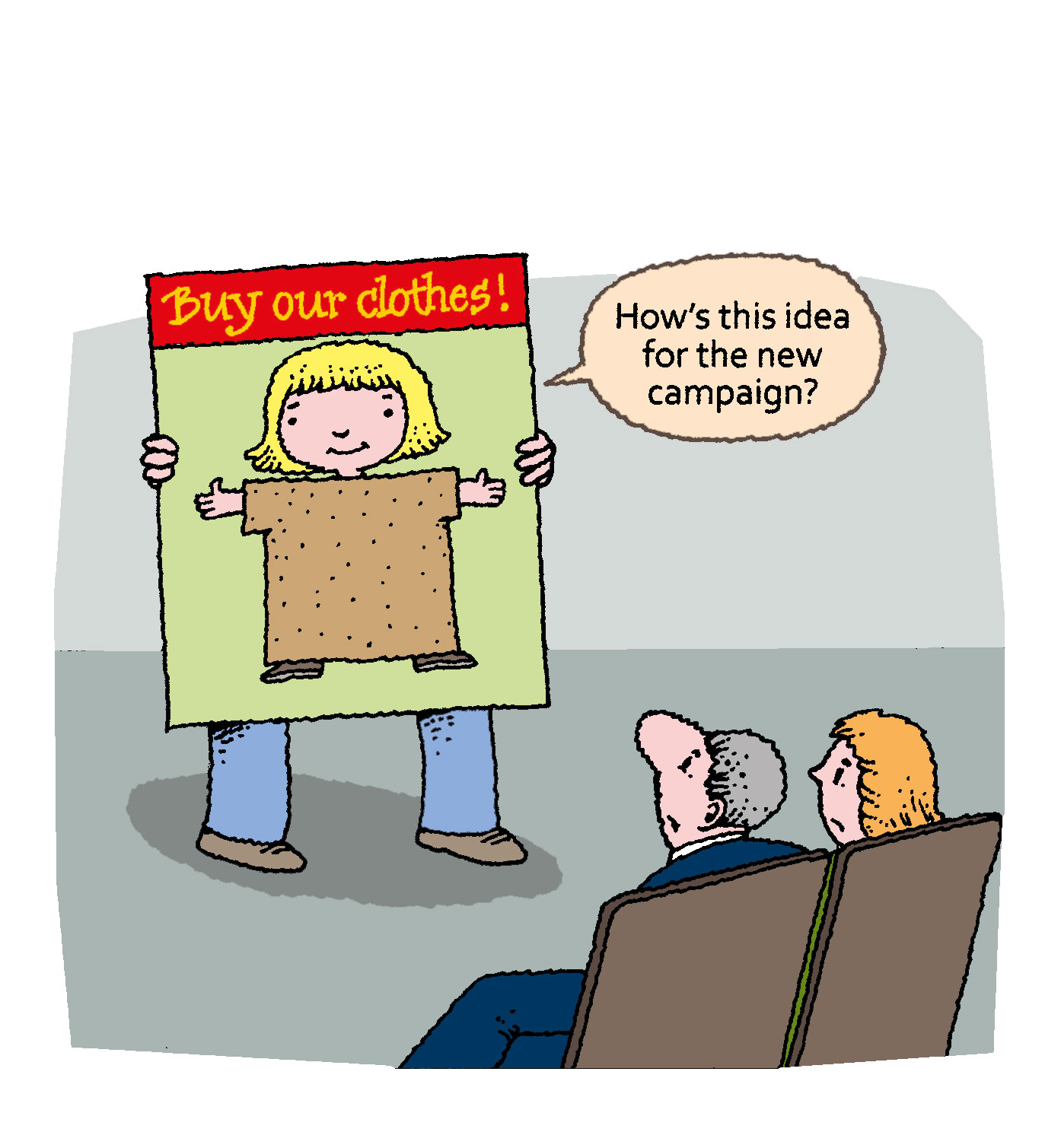 A series of adverts for an ‘ethical’ women’s clothing brand have been banned following complaints that they sexualised vulnerable children. Two posters by Nobody’s Child clothing company were found by the UK advertising regulators to breach codes concerning “harm and offence”.

One ad showed a female model wearing a black jumpsuit and heeled shoes, sitting on the arm of a sofa with her breasts partially exposed and her mouth open. The other showed a woman sitting in what looked like an oversized chair wearing a tartan dress. Text on both adverts read: “nobody’s child.com”.

Several people complained to the Advertising Standards Authority (ASA) that the promotions “sexualised someone who they considered appeared to be a child”. They said the model used looked under 18 and that the text “nobody’s child” suggested the images portrayed were of vulnerable children.