All St Andrews University students to have ‘sexual consent lessons’... 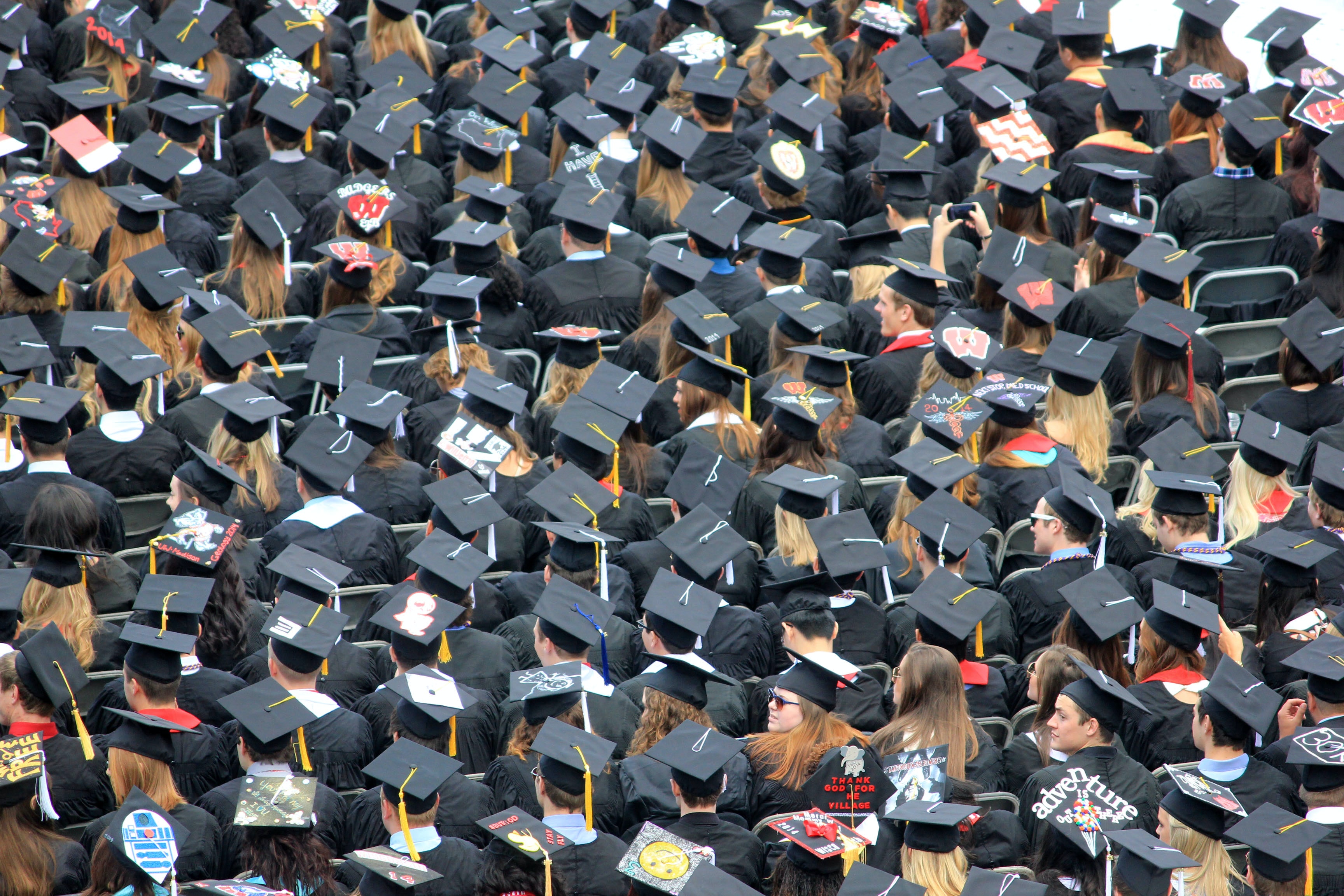 after claims of rape and sex assault

All St Andrews students are to be given compulsory lessons on sexual consent after the Fife university was rocked by allegations of rape and sexual assault.

According to the Daily Telegraph, at least nine rape claims were made against students in Alpha Epsilon Pi, a global fraternity with ‘chapters’ across the globe. The St Andrews chapter consists of about 50 men.

Allegations were also made on Instagram account St Andrews Survivors, which last week began sharing anonymous accounts of sexual misconduct at the university.

Not all claims shared by the page relate to incidents at the university, with some predating students’ time at St Andrews.

Alpha Epsilon Pi (AEPi) has vowed to suspend the members accused and include “mandatory consent education and anti-rape culture education” in new member and chapter programmes.