Friends of the Earth International

Friends of the Earth UK

A debate organised by Friends of Europe, an EU policy think-tank, explored whether the EU's strict authorisation procedures on genetically modified food are preventing developing countries from investing in potentially life-saving technologies.

On 20 February 2007, EU environment ministers voted against a Commission proposal to lift a ban imposed by Hungary on MON810 GM maize, which the country claims has harmful effects on European plants and animals.

This is the third time that member states have rejected Commission attempts to lift national bans on the growing of certain GM crops, despite assurances from the European Food Safety Authority's (EFSA) technical experts that they are safe. 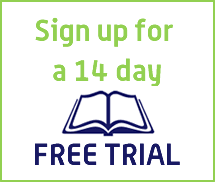 Friends of the Earth International

Friends of the Earth UK