Are more working-class students dropping out of university? 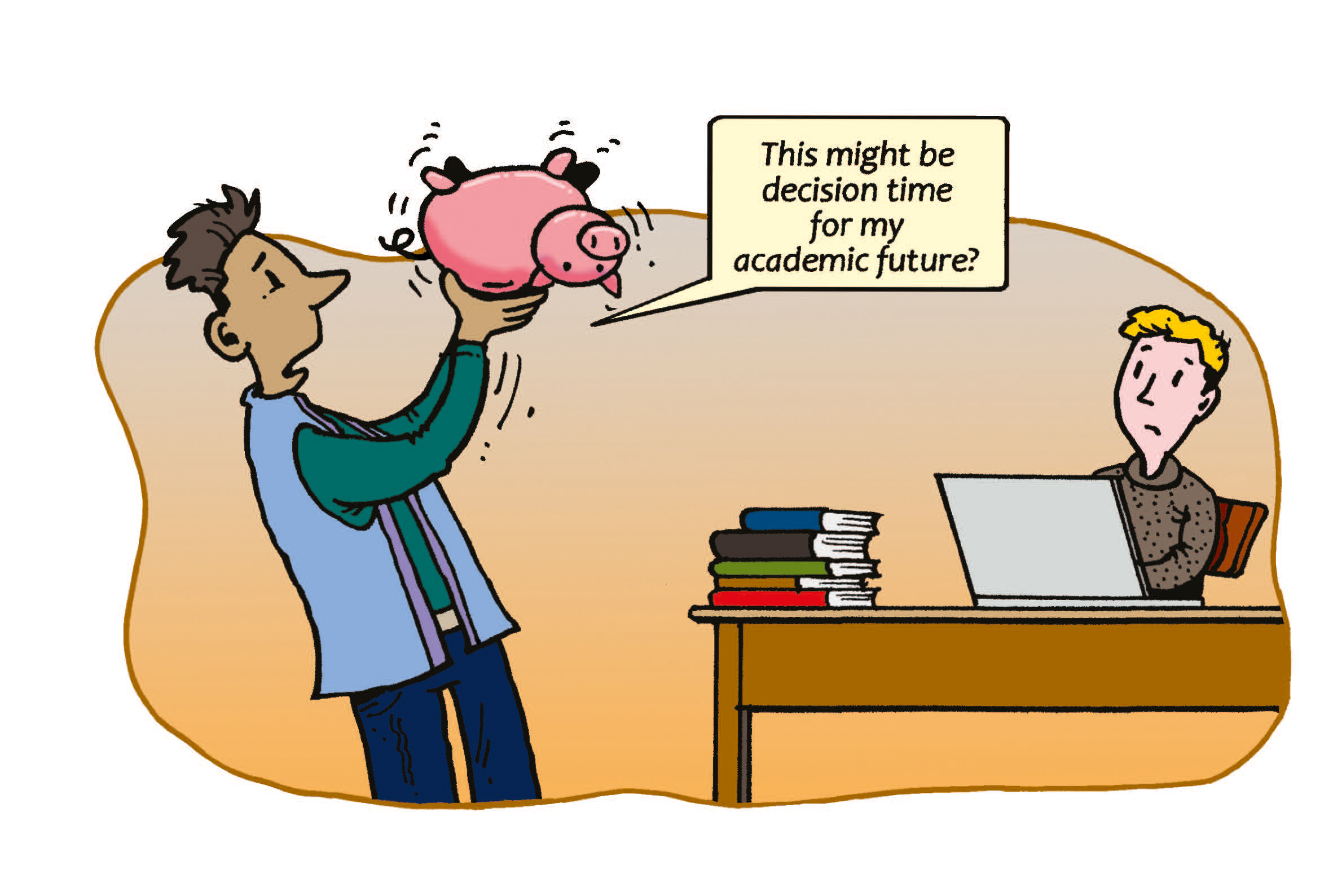 “Many working class and part time and older mature students are actually leaving university… there’s record levels of students that are actually having to leave university before they finish their qualifications, and I think that’s because of the Government’s policies.”

Record levels of working class students are leaving university before completing their degree.

The proportion of young students from disadvantaged areas leaving higher education in England after their first year is at its highest level in five years, but isn’t the highest ever recorded.

Across the UK, and in England where the UK Government controls education policy, the proportion of students dropping out a year into their first full-time degree increased slightly over the last two years. Over time it has remained steady or generally decreased depending on which type of students you look at.