As STIs in older people continue to rise... 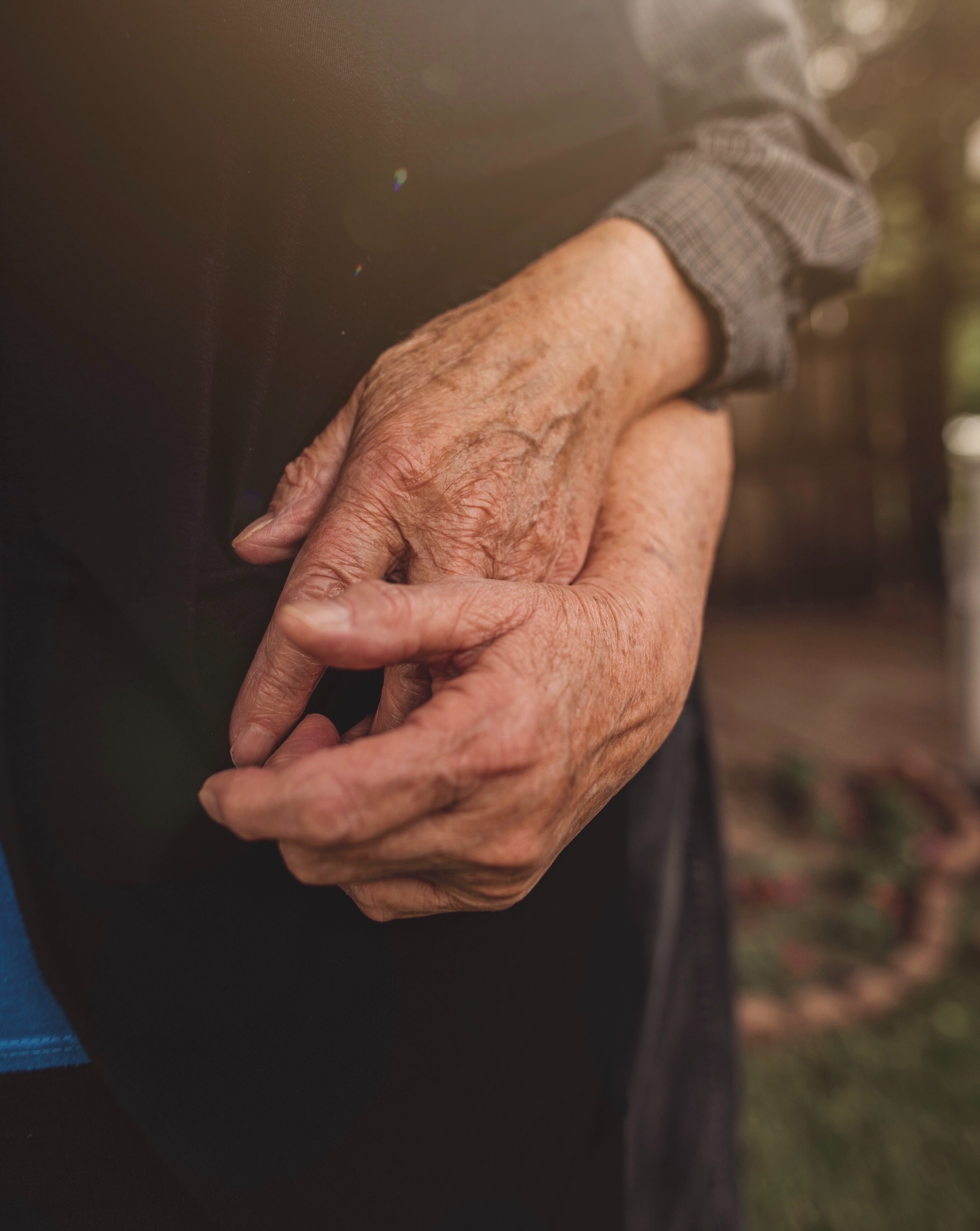 ...Age UK calls to end the stigma about sex and intimacy in later life

To address and challenge the negative stereotypes of sex and intimacy in later life Age UK, working in partnership with a Manchester based coalition, is running a social media campaign highlighting that older people are diverse in their desire for sexual intimacy and that anyone of any age can get sexually transmitted infections.

The campaign, which started on Monday 30 September, is running for 5 days and is centred around International Older People’s Day, on Tuesday 1 October. It has been developed by a Manchester based coalition of academic, public and voluntary sector organisations called the Sexual Health of Older People (SHOP) working group.

The campaign is tackling themes around sexual safety and the need to use protection at any age, access to health services and how these need to be appropriate for people of all ages, as well as tackling issues such as diversity, women’