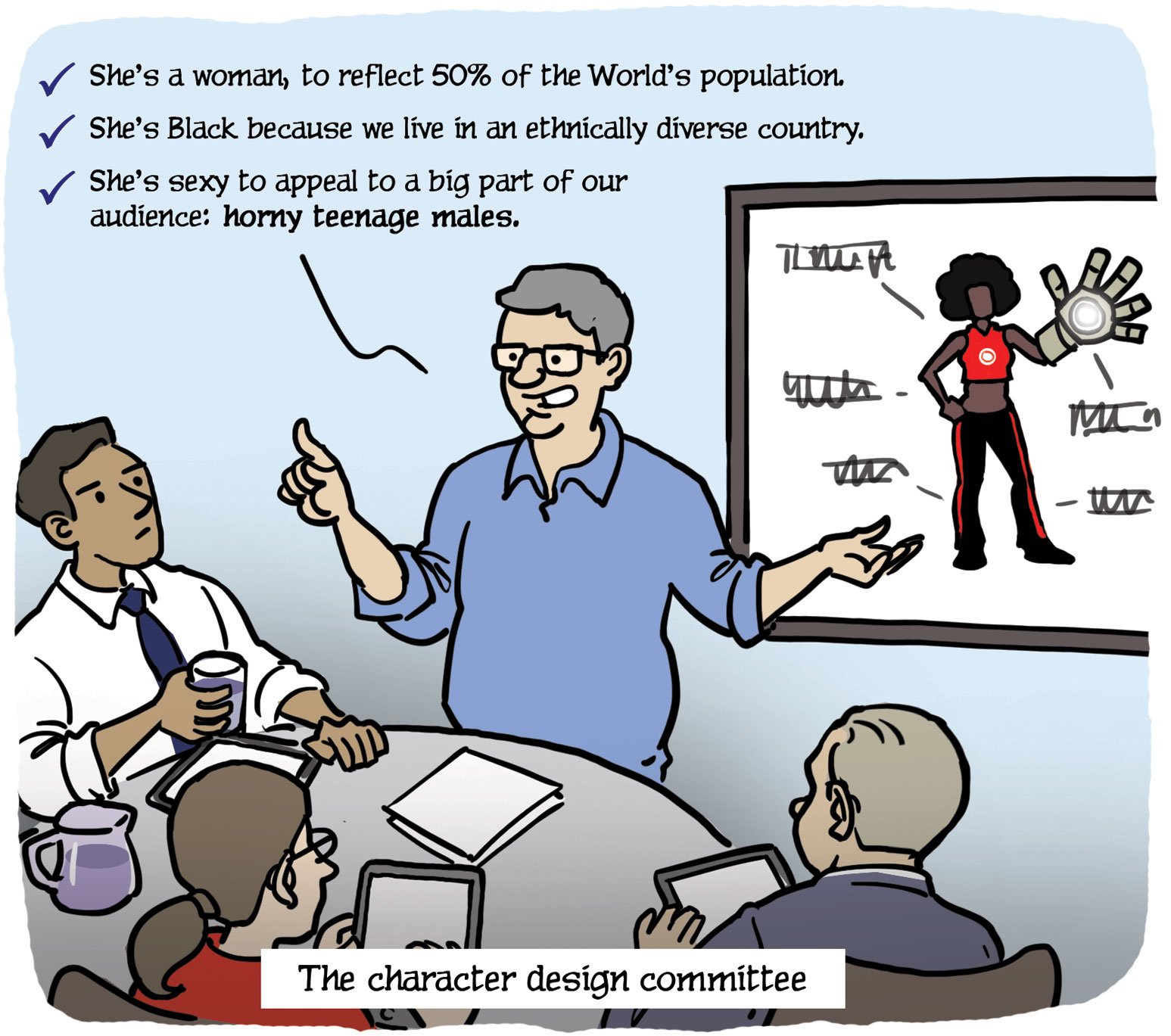 Comic book giants Marvel and Midtown Comics have been forced to scrap the specialist cover of the new Iron Man, which features long-awaited black heroine Riri Williams, after fans criticised the illustration for over-sexualising the teenager.

The Invincible Iron Man #1 artwork, created by J Scott Campbell, has subsequently been dropped after fans expressed disappointment that the superhero appeared several shades lighter than her original complexion and was drawn with a noticeably mature body.

Teresa Jusino, an assistant editor for The Mary Sue, slammed the cover saying: “It’s as though they decided a teenage girl’s face was fine,” she wrote, “but let’s attach a more grown-up body to that face, because she’s not a true female superhero until you can imagine having sex with her.”

A preview of th