Britain IS a Christian country (but we’re not religious)

Back to Topic
Topic Selected: Religion

Aid to the Church in Need 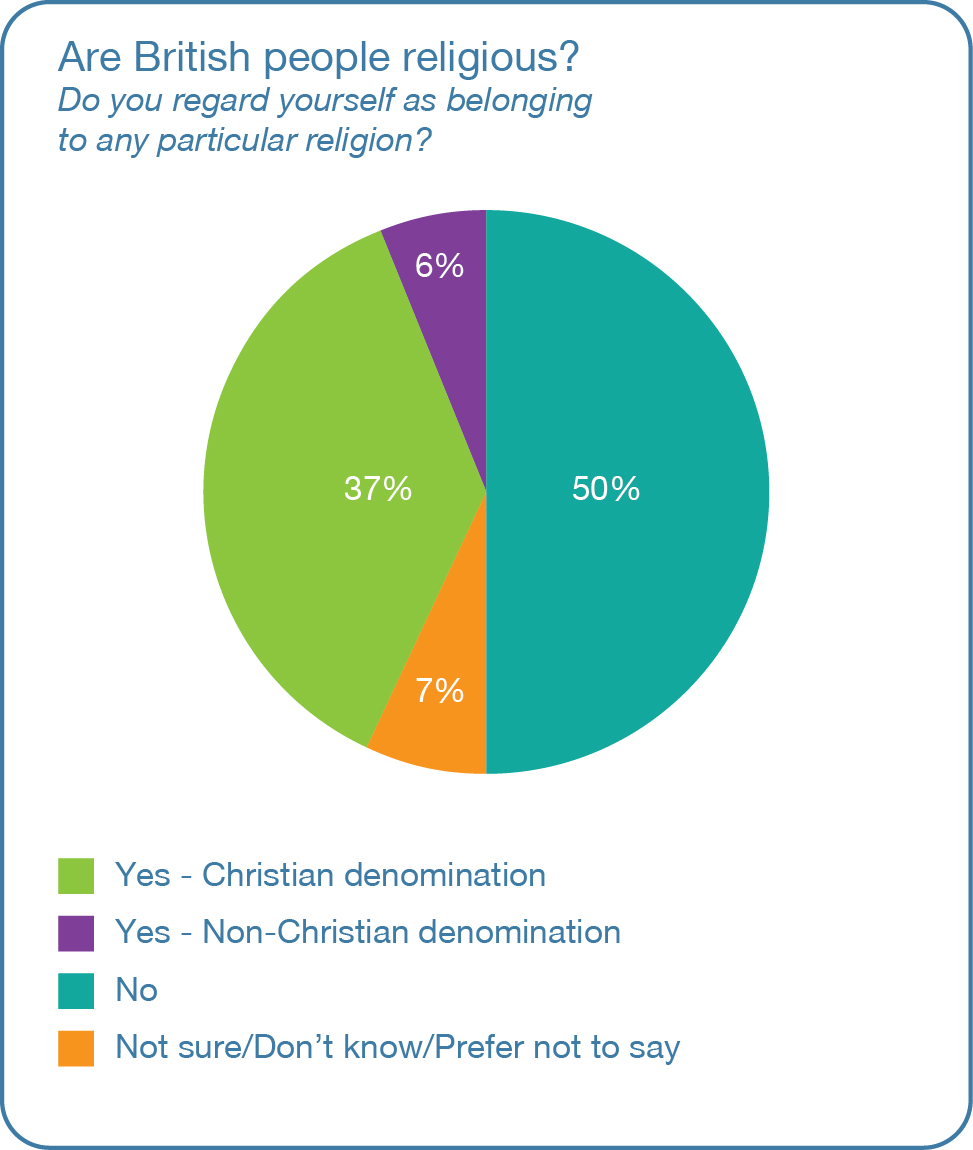 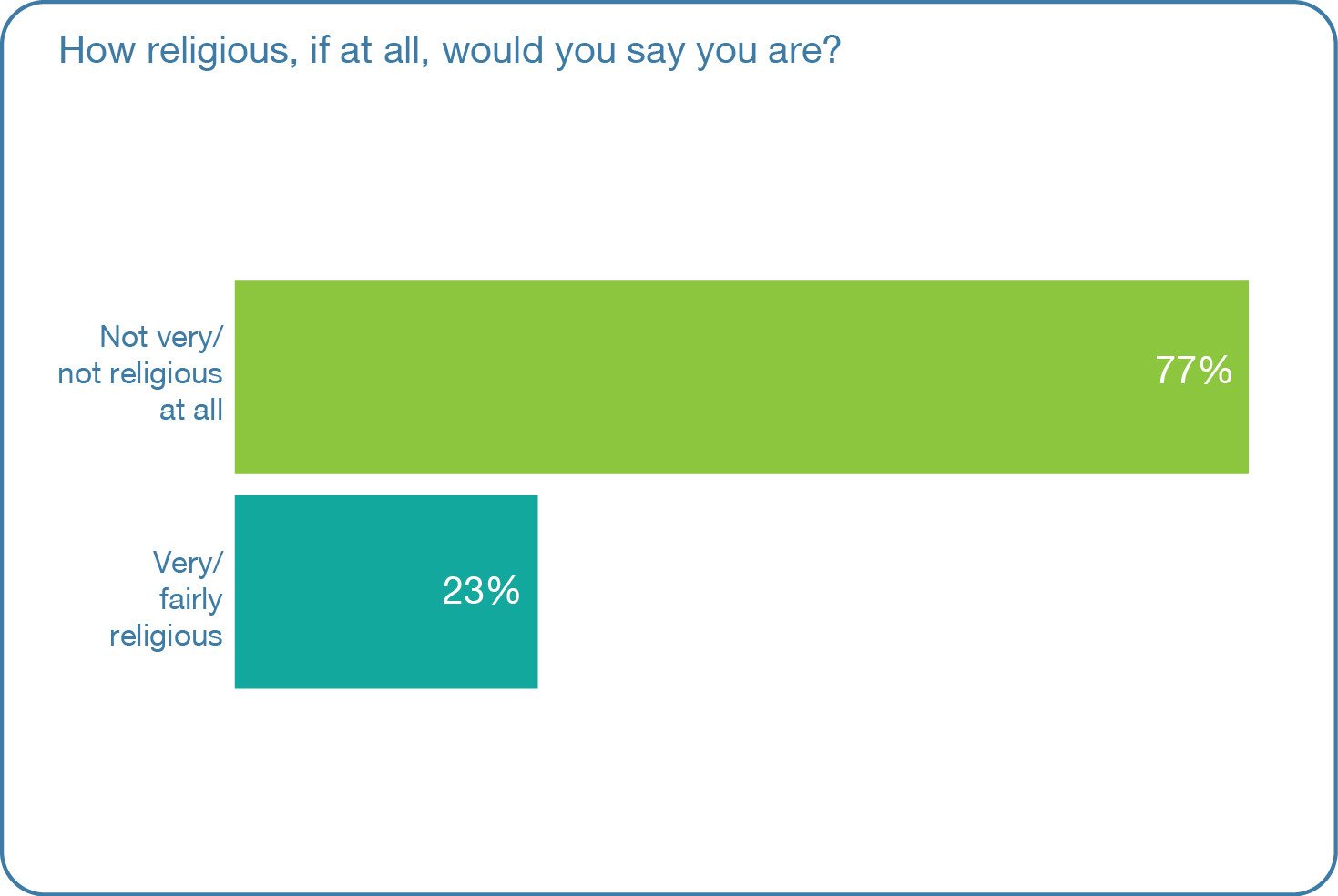 While a minority of British people are religious, most people think Britain is a Christian country.

David Cameron risks fostering ‘alienation’ with his characterisation of Britain as a Christian country, according to an open letter in the Daily Telegraph signed by 50 public figures. Responding to comments by the PM that Britain should be ‘more evangelical’ and ‘confident in its status as a Christian country’, the letter argued that the British people neither identify with Christianity nor hold Christian beliefs, and therefore it is wrong to ‘exceptionalise’ Christianity.

New research from YouGov confirms the nuanced attitude that British people take to this issue.

On the one hand, only a minority, 37%, of British people ‘regard [themselves] as belonging to’ a Christian religion. Half (50%) of the population, including around six in ten under-40s, don’t feel they belong to any religion at all.

Aid to the Church in Need