Can conscious consumerism save the world?

Back to Topic
Topic Selected: Consumerism 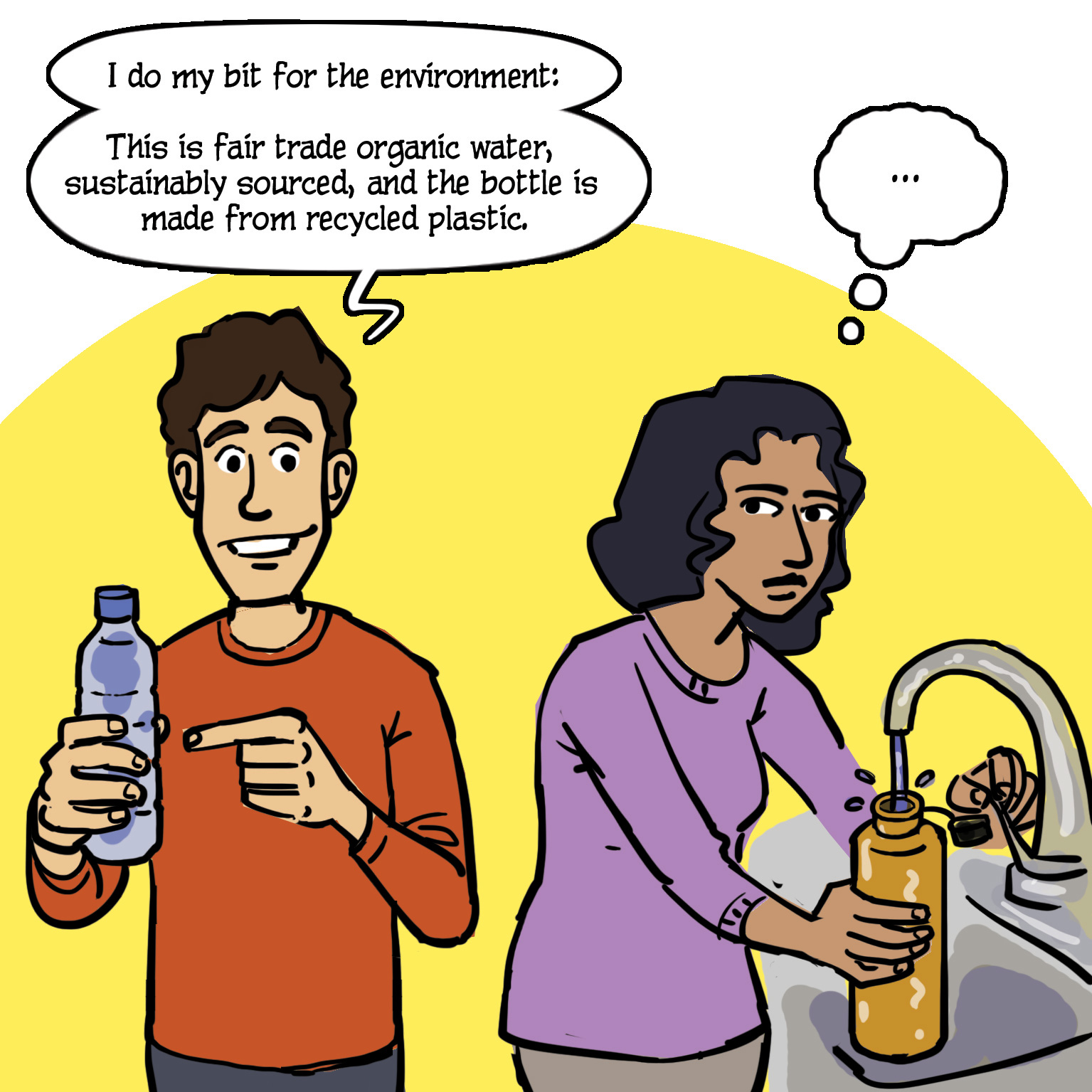 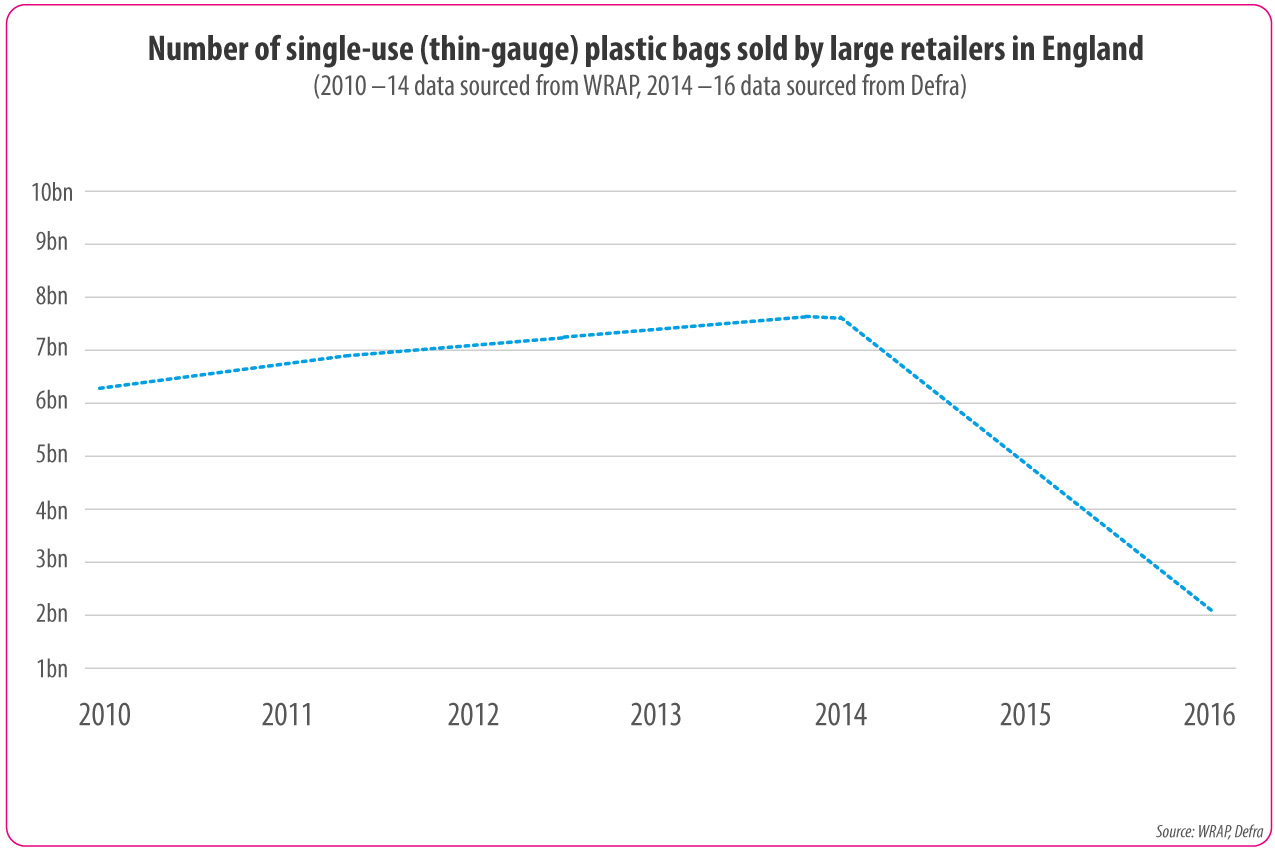 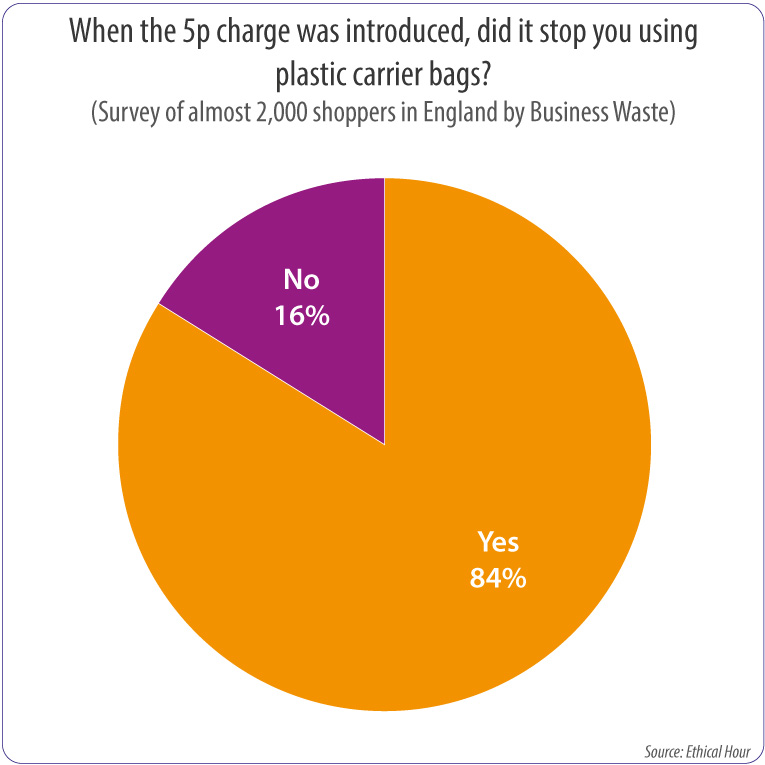 At the end of 2017, 15,000 scientists from around the world issued a ‘warning to humanity’ that our time is running out to tackle climate change. If we don’t act soon it will be too late, and we’re not doing enough.

The World Economic Forum’s (WEF) 2016 Global Shapers survey gauged the priorities and concerns of more that 26,000 Millennials (age 18–35) from 181 countries. According to the survey results, the most critical problems in the world include:

Over the next few decades there will be a ‘wealth transfer’ as Millennials born between 1981 and 1997 will take over an estimated $30 trillion in wealth from the Baby Boomers and become the dominant spending power. We will also face some of the biggest global challenges as pollution, destruction of natu