Can ‘known’ donors show us the future of egg and sperm donation?

Back to Topic
Topic Selected: Fertility and Reproduction Book Volume: 387 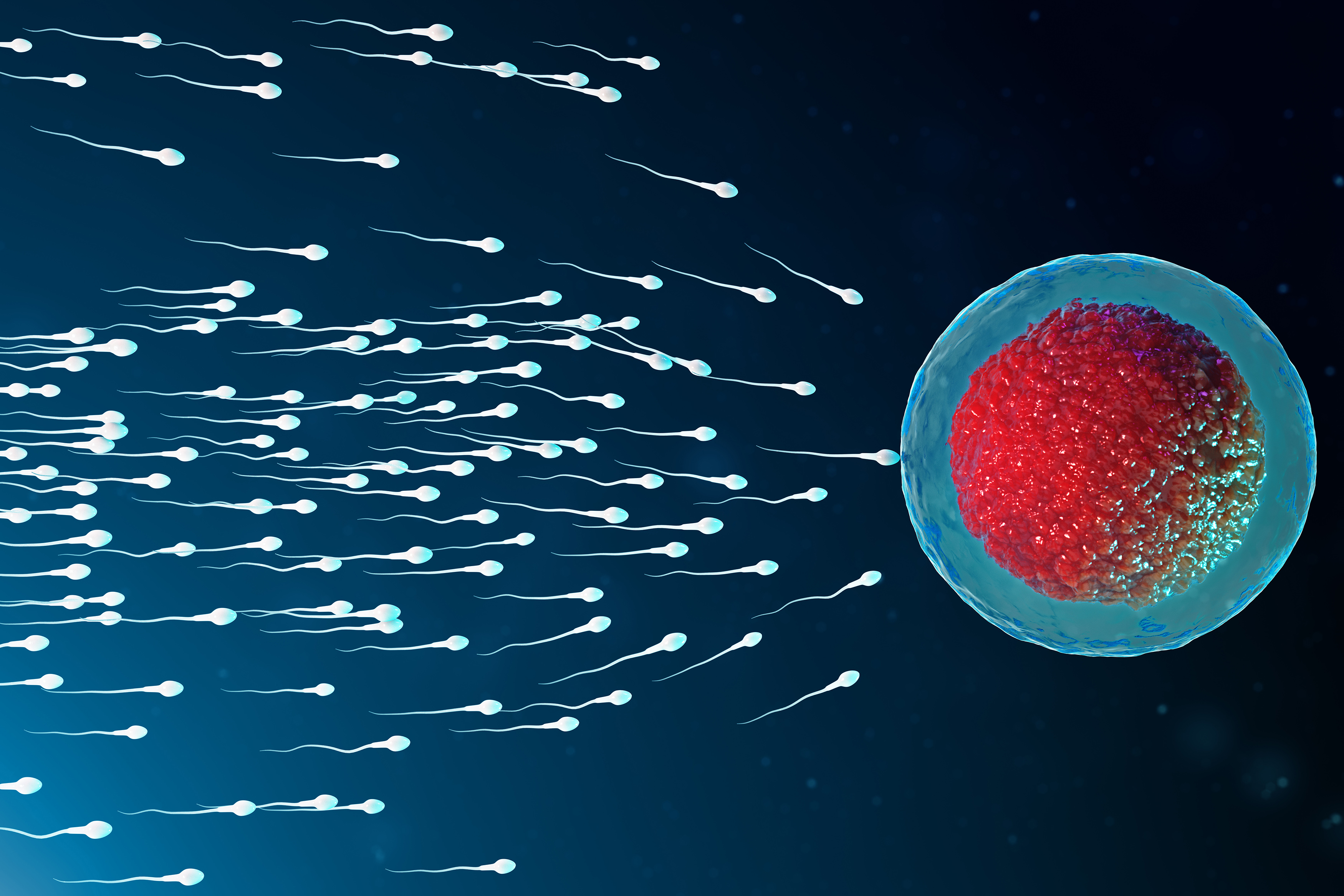 In common parlance, being an egg or sperm donor means donating anonymously via a clinic or bank. This group of donors are often referred to as ‘ID-release donors’ because, since 2005, their identity can be released to any child conceived via their donation when they turn 18.

However, alongside ID-release donation, there is also the option of ‘known’ donation. This is where men and women agree to act as donors for friends, family members or people they meet on social media or on donor matching platforms.

Official UK bodies such as the HFEA and the SEED Trust tend to discourage any known donation that circumvents the use of a licensed clinic. Nevertheless, it has become a widespread practice, with the internet playing an increasingly important role in donors and recipients finding each other.

As sociologists at the University of Manchester, our research on the experiences of