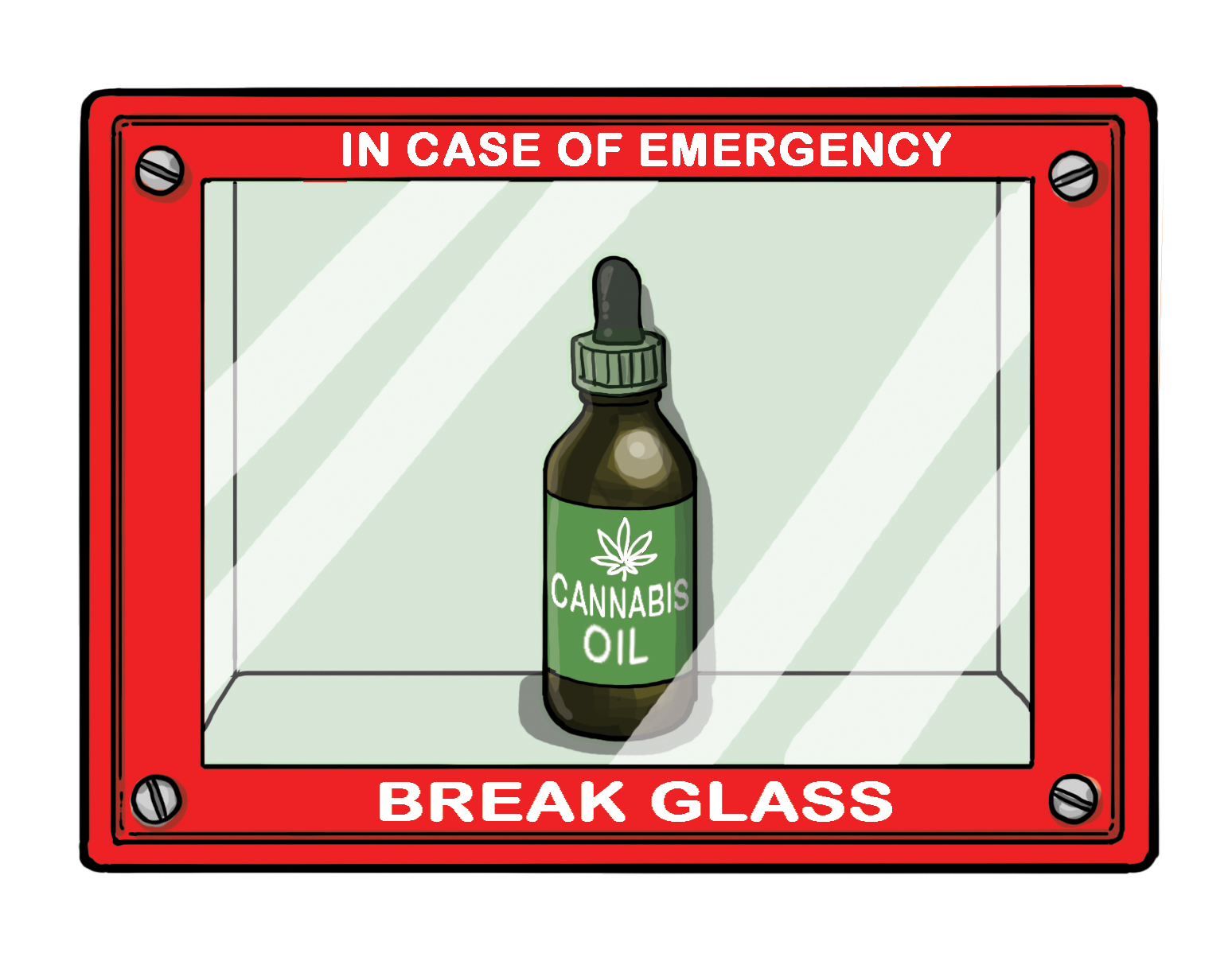 The medicine cannabis oil has been prescribed to a young boy with epilepsy on the NHS. Reports have called this the “first case of its kind” in the UK.

11-year-old Billy Caldwell, from Castlederg in Northern Ireland, has epilepsy and can have up to 100 seizures a day.

His mother Charlotte had previously got cannabis oil for Billy’s treatment from the US. This medicine reportedly had stopped Billy’s seizures. However, when they were unable to travel for a new supply, she took Billy to their GP. Reports say that in recognising this as a “unique” case, Dr Brendan O’Hare prescribed the medicine.

Cannabis oil is a medicine containing a part of the cannabis plant called cannabidiol (CBD). It does not contain the ‘psychoactive’ part of cannabis – the part that causes the feeling of being high. Last year, the UK’s Medicines and Healthcare products Regulatory Agency (MHRA) classed CBD as a medicine in the