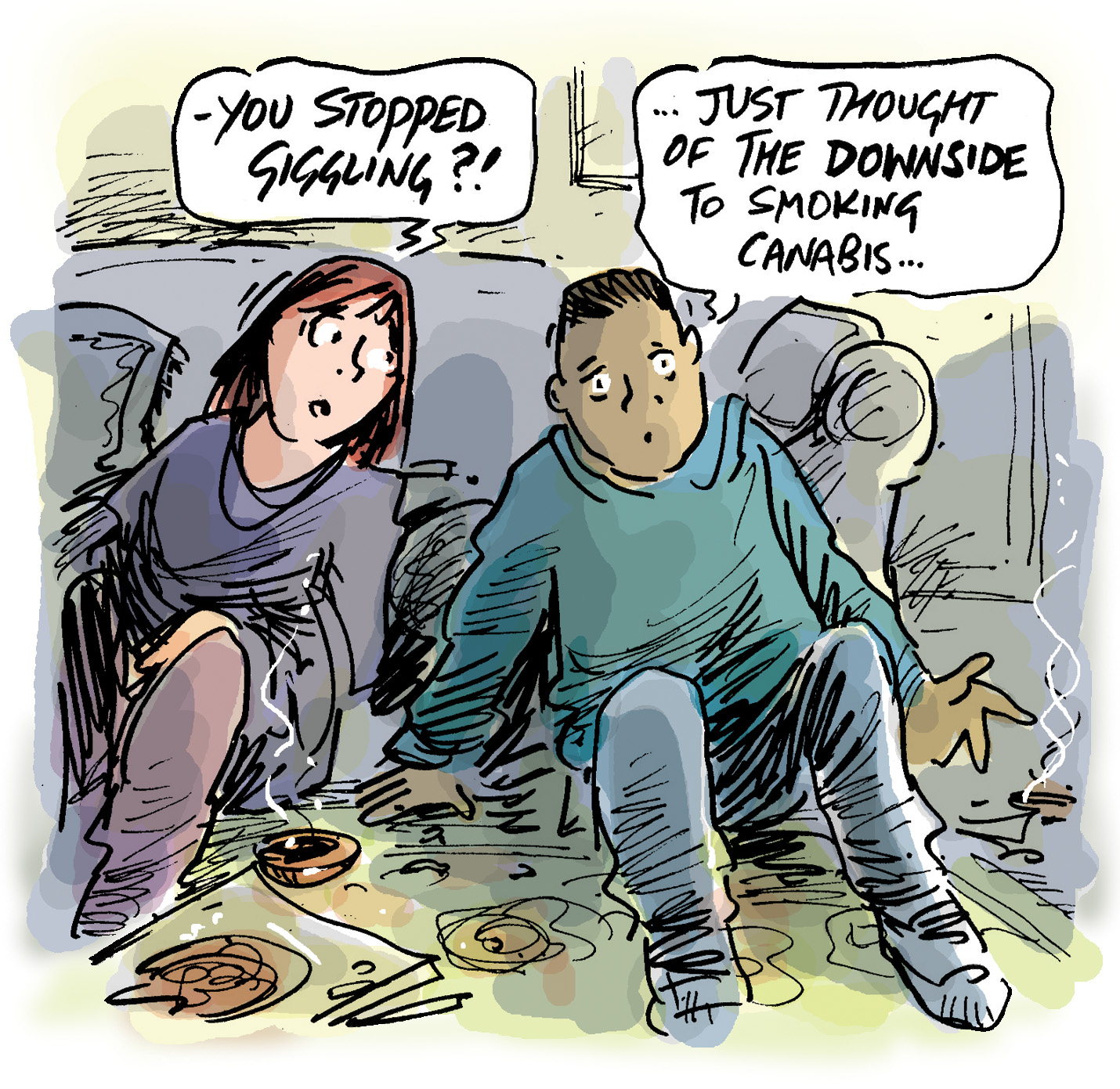 Cannabis (also known as marijuana, weed, dope or grass) is the most widely used illegal drug in the UK, although its use in recent years has fallen.

How cannabis makes you feel

The effects of cannabis vary from person to person:

Cannabis can have other effects too: