Back to Topic
Topic Selected: Fertility and Reproduction Book Volume: 387 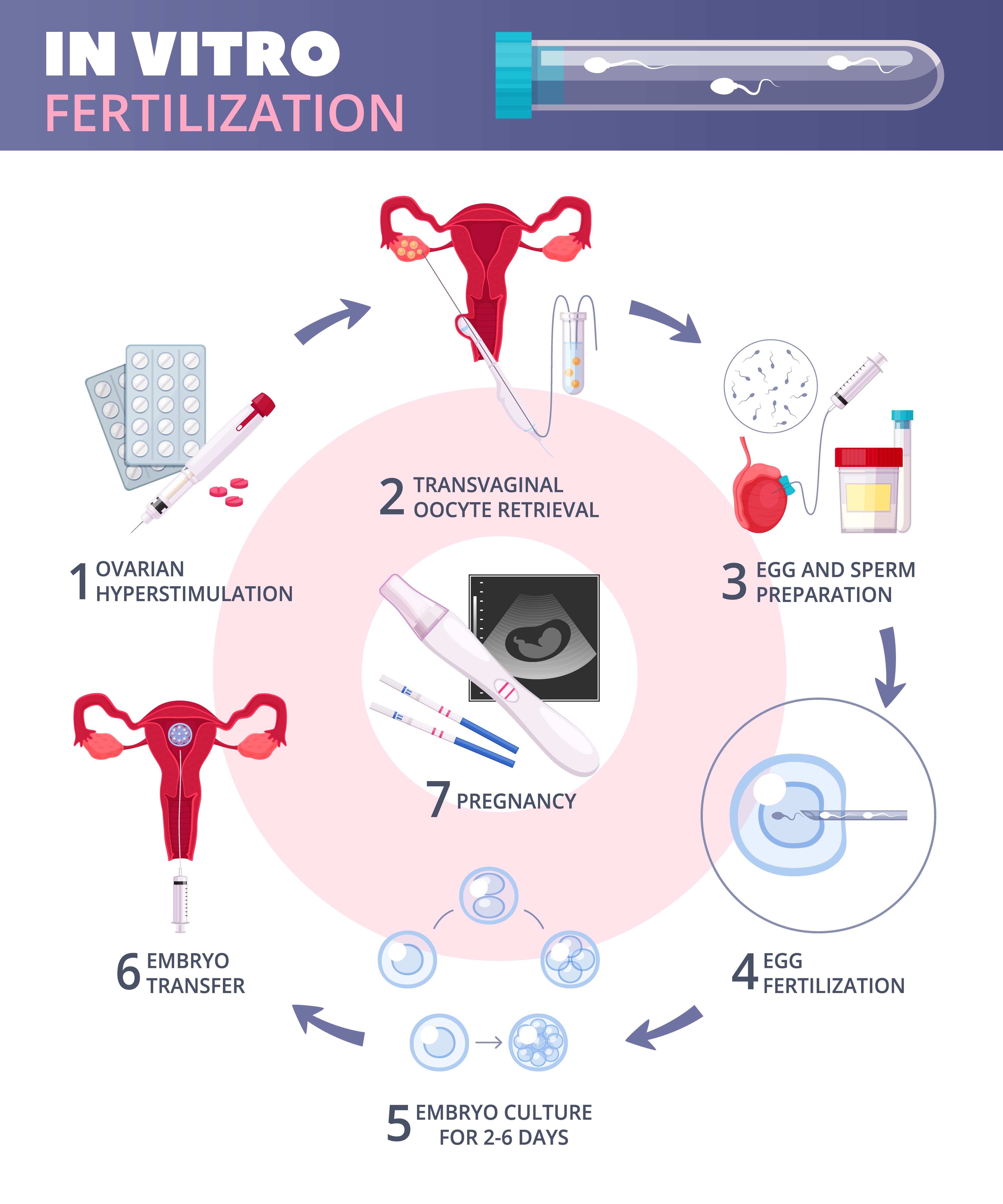 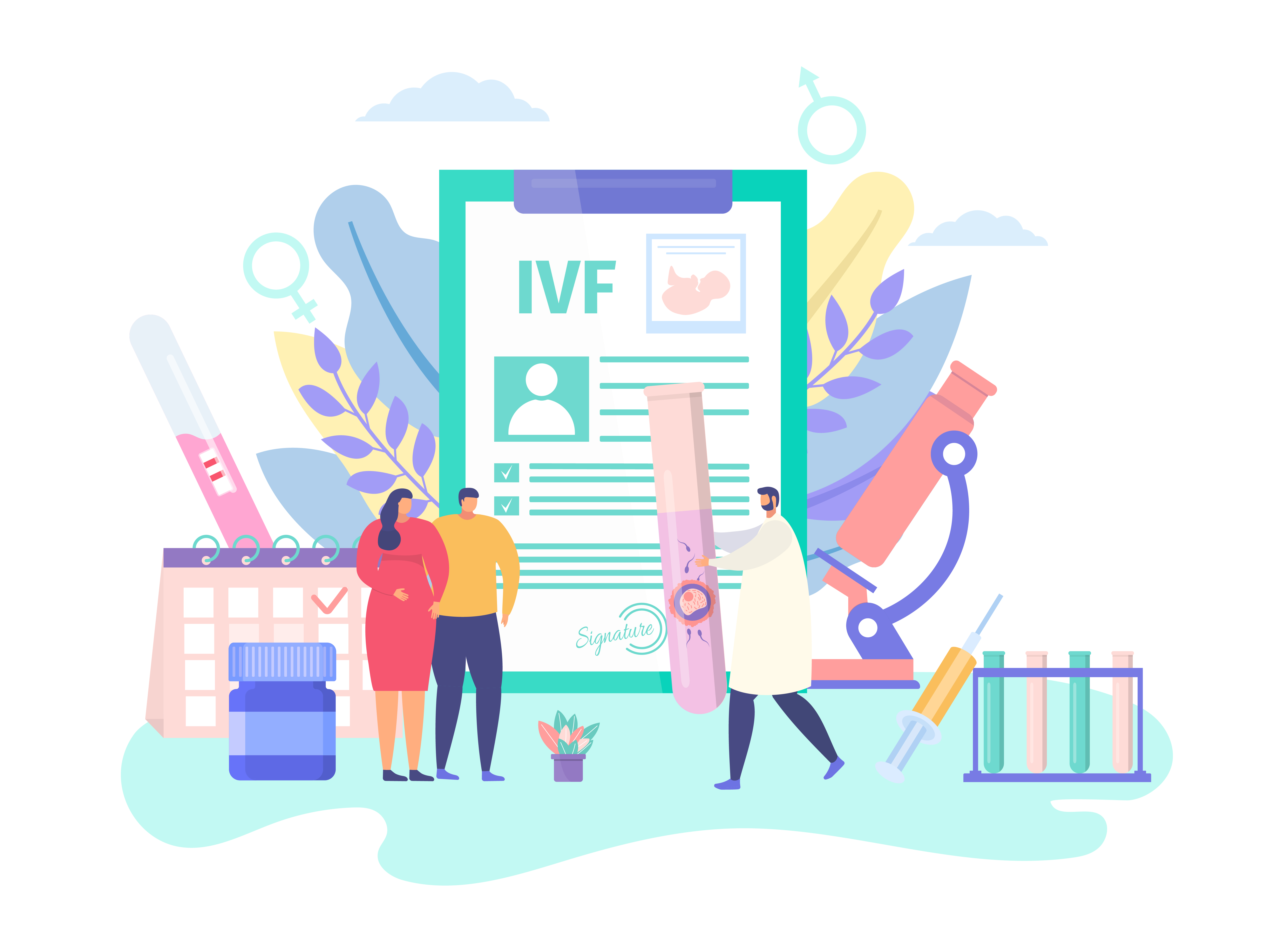 England’s first not-for-profit IVF clinic is to open in London next year, run by a charity better known for providing abortions.

The British Pregnancy Advisory Service, which has been helping women terminate pregnancies for more than 50 years, has decided to set up its own fertility network to address the inequalities in IVF provision in England.

It plans to undercut private clinics and charge only the true cost of treatment, which it estimates will be between £3,000 and £3,500 each IVF cycle, not including drugs. There will be no expensive ‘add-ons’ – such as embryo glue or ‘assisted hatching’ – which patients often feel pressured into accepting at a very vulnerable time, despite many not being proved to work.

To read the rest of this articl