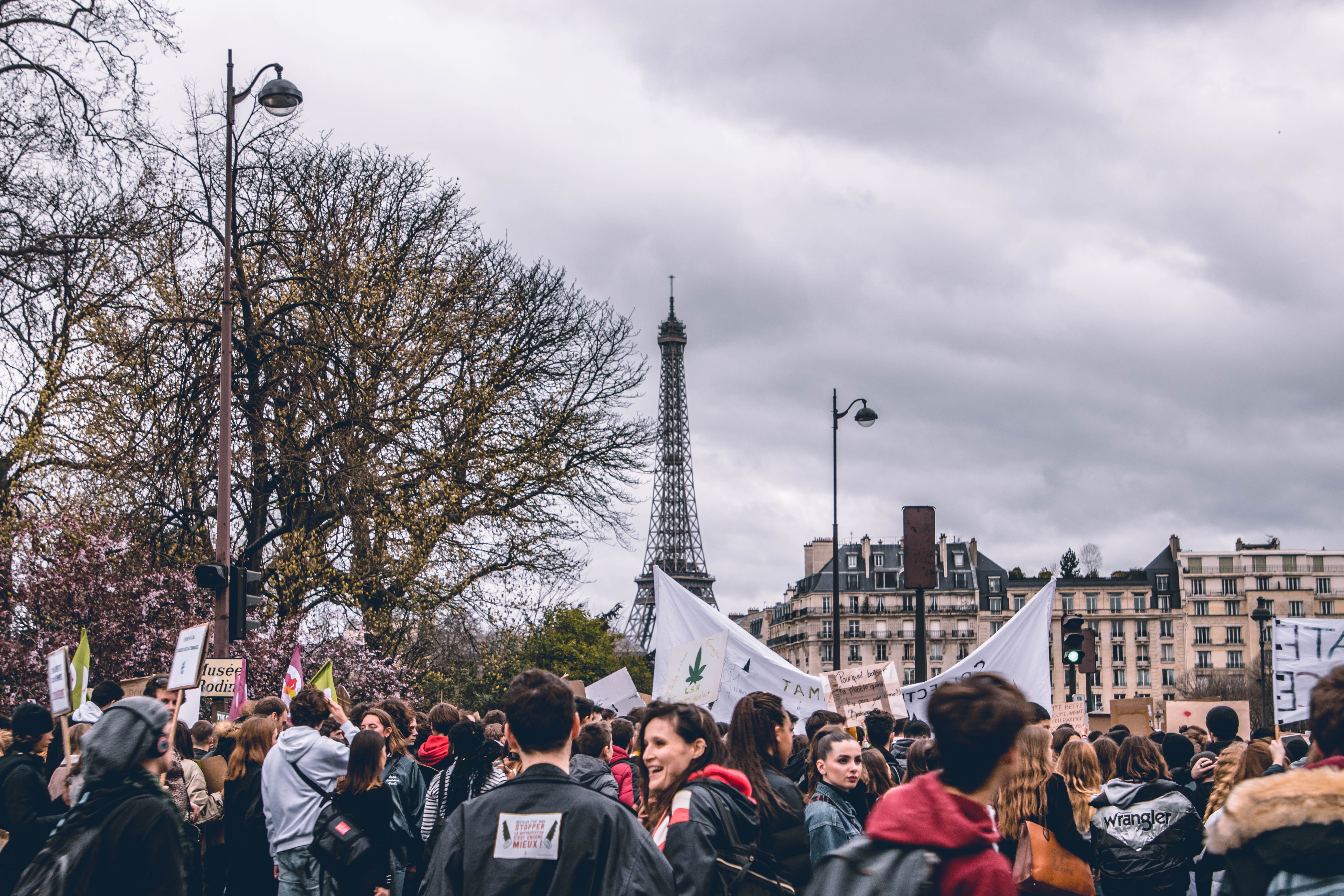 When Marion Esnault and comrades began removing portraits of president Emmanuel Macron from the walls of town halls across France they expected to get into trouble.

But it has now emerged that their protest – involving up to 27 portraits so far – against what they say is Macron’s failure of climate leadership, has become the target of an investigation involving France’s Bureau de la Lutte Anti-terroriste (Blat), the office of counter-terrorism operations.

It was unclear what assistanc