Instagram to warn users over ‘bullying’ language in captions 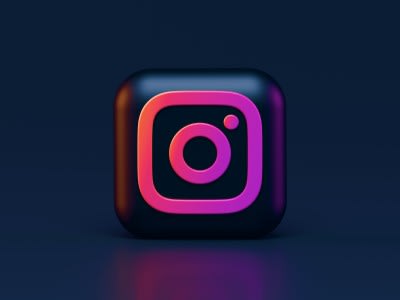 ‘We should all consider the impact of our words,’ says anti-cyberbullying charity.

Instagram is to warn its users when they are using language in their captions that may be perceived as offensive or bullying.

The social media company said it will use artificial intelligence to spot language in captions that could be deemed potentially harmful.

A similar feature, which alerts users when the comments they’re leaving on other people’s posts contain possibly harmful language, was launched earlier this year.

When an Instagram user posts a caption that could be seen as bullying, a message will appear on their screen informing them that their caption looks similar to others that have previously been reported on the platform.

They are then given the option to edit the caption, learn more about why it has been flagged by the feature or to post it as it is.