Public attitudes to the NHS 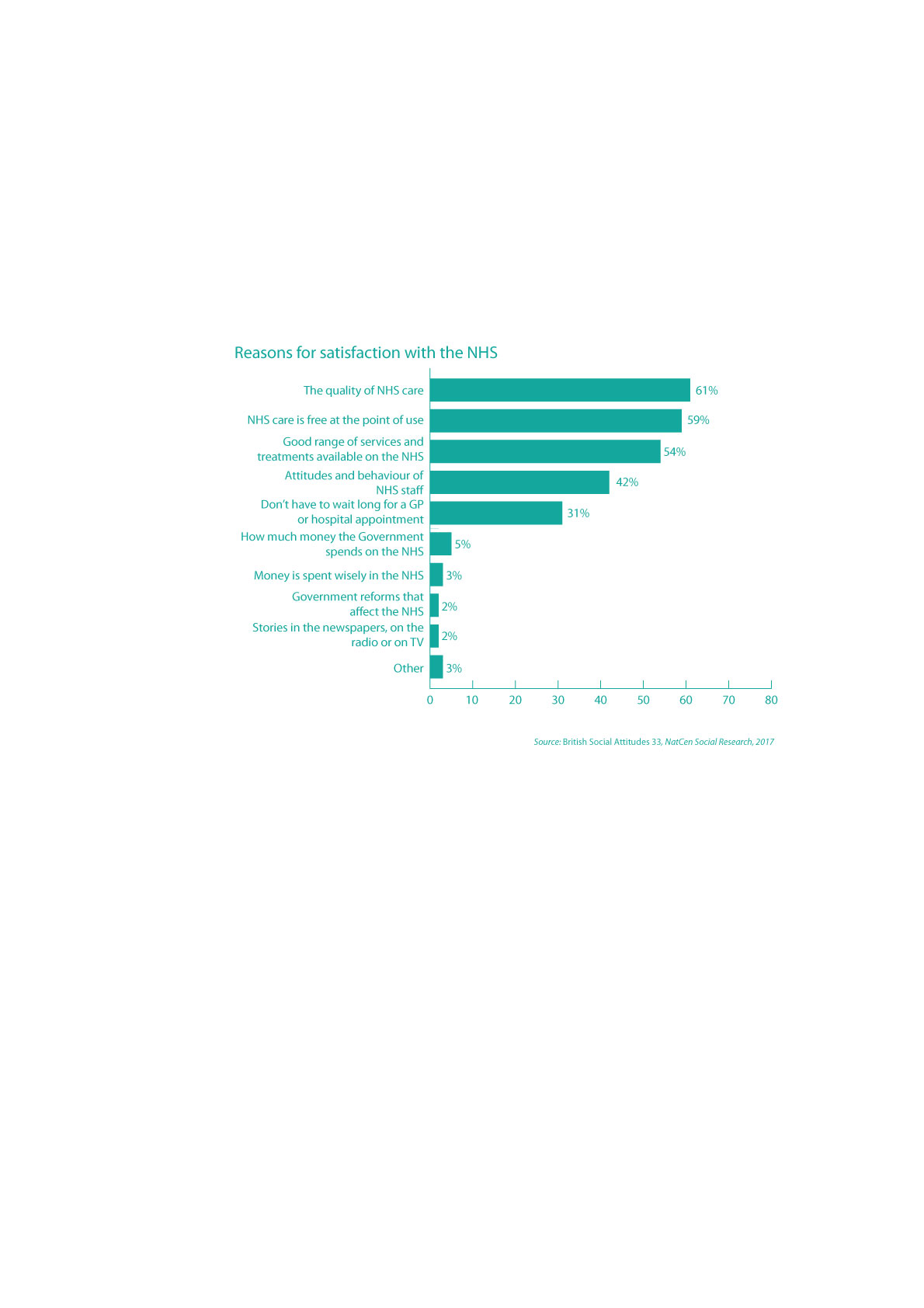 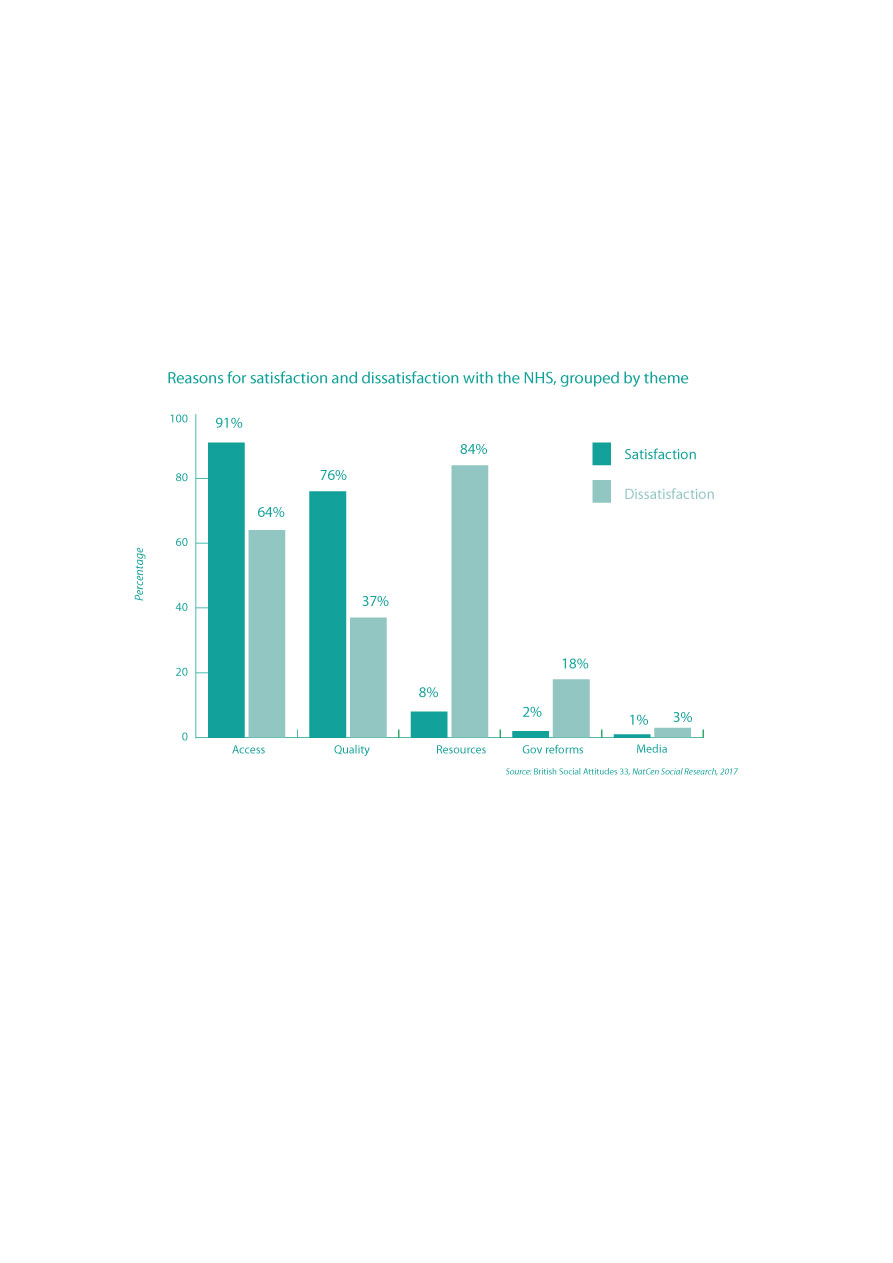 Dissatisfaction with the NHS

For more than 30 years, we have measured levels of public satisfaction with the NHS by analysing responses to the following question:

All in all, how satisfied or dissatisfied would you say you are with the way in which the National Health Service runs nowadays?

Although politicians and the media tend to focus on year-to-year changes in the public’s view of the health service, by examining long-term trends we can identify broad patterns of change and the circumstances that may be encouraging or discouraging dissatisfaction.

Over the past 20 years our data paint a broadly positive picture for the NHS. In 1997, satisfaction with the NHS was at the lowest point in the survey’s history, with half (50%) of the public expressing dissatisfaction. Just one year later, dissatisfaction had fallen to 36% and since the turn of the century has conti