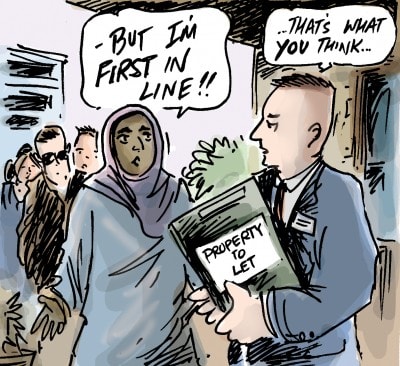 What is race discrimination?

This is when you are treated differently because of your race in one of the situations covered by the Equality Act.

The treatment could be a one-off action or as a result of a rule or policy based on race. It doesn’t have to be intentional to be unlawful.

There are some circumstances when being treated differently due to race is lawful, explained below.

What the Equality Act says about race discrimination

The Equality Act 2010 says you must not be discriminated against because of your race.

In the Equality Act, race can mean your colour, or your nationality (including your citizenship). It can also mean your ethnic or national origins, which may not be the same as your current nationality. For example, you may have Chinese national origins and be living in Britain with a British passport.

Race also covers ethnic and racial groups. This means a group of people who all share the same protected characteristic of ethnicity or race.

A racial group can be ma...