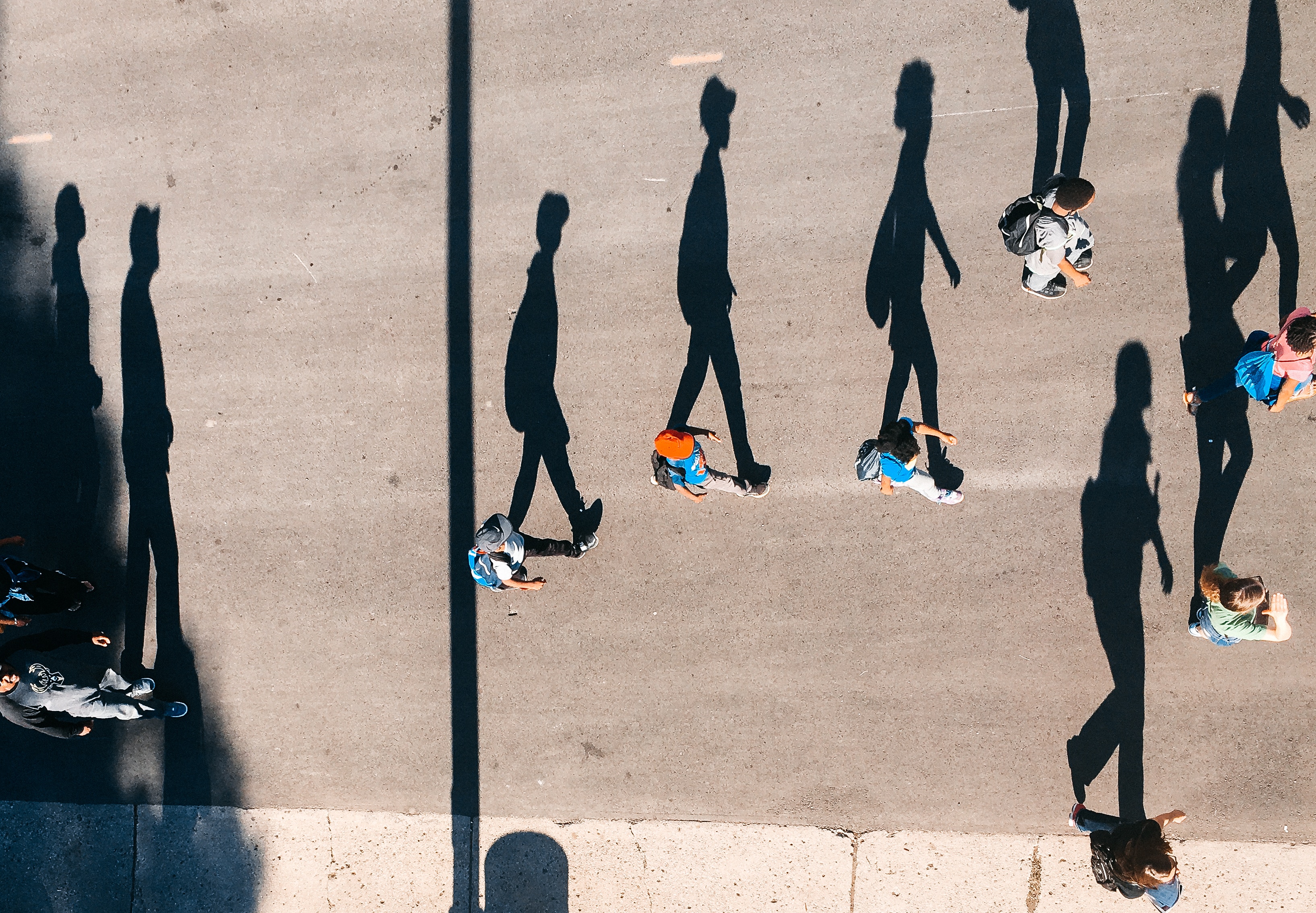 German authorities have warned that several hundred children are at risk of Islamic radicalisation and pose a 'not negligible' risk to security.

Children and adolescents growing up in families that follow radical Islamist teachings are "raised with an extremist worldview that legitimizes violence toward others and belittles those who do not belong to their group," according to an analysis by Germany's Federal Office for the Protection of the Constitution.

Children in this group show signs of "faster, earlier and more likely radicalization," according to the report, a copy of which was seen by newspapers belonging to the Funke media group.

The exposure of minors to radical Islam is "alarming" and poses a "challenge" for the years ahead, Hans-Georg Maaßen, the president of the Office for the Protection of the Constitution, told