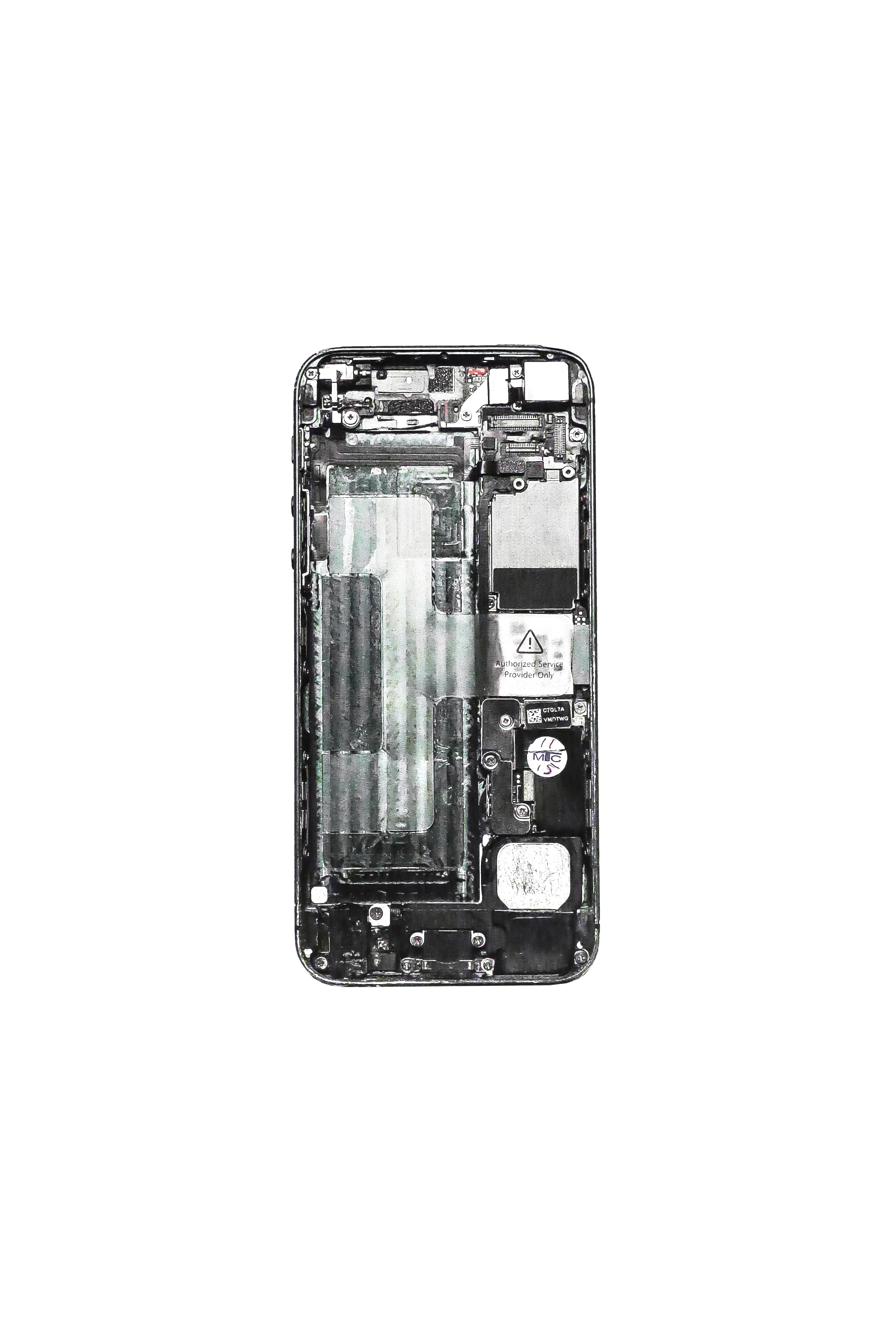 The UK produces more e-waste than the EU average, much of which contains chemicals capable of contaminating water and soil.

When you last upgraded your phone, what did you do with your old handset? If you left it in a drawer to gather dust, you’re not alone.

Recent research by the Royal Society of Chemistry found that 51 per cent of UK households are holding onto at least one unused electronic device – the equivalent of around 40 million old mobile phones, laptops, tablets, e-readers, desktop PCs and TVs.

More of us are using technology than ever before – 79 per cent of UK adults personally use smartphones, according to Ofcom, while Ipsos Mori research suggests one in three own an iPad – but all this increased connectivity is not without consequence.