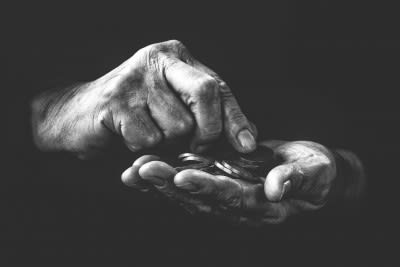 Age UK says situation worsening on the anniversary of the Prime Minister’s pledge that no-one should have to sell their homes to pay for their care.

Every day 14 older people are wiped out financially by paying for their care, figures suggest, a year on from the Prime Minister’s pledge that no-one should have to sell their homes to cover the cost.

Some 5,190 people aged 65 and over and receiving care in England in 2018-19 were classed as “self-funders with depleted funds” – meaning they have used up almost all their savings and assets, according to NHS Digital. This is up more than a third (37 per cent) from the numbers classed as such during the previous year, the charity Age UK said.

In England, 167,000 older people and their families are estimated to fund their own care because they do not qualify for free or subsidised support, according to LaingBuisson. This is the case when an individual has capital exceeding £23,250.