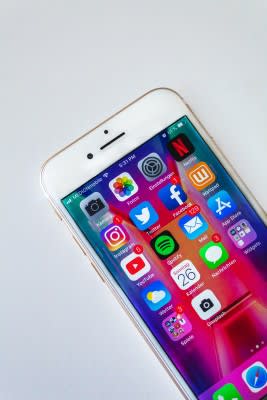 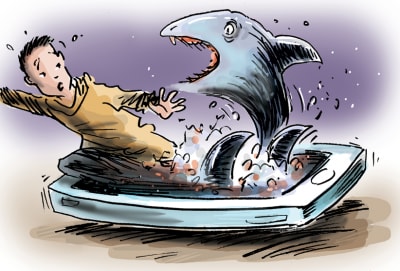 Facebook and Instagram are damaging children’s mental health,” reports the Sun as a new study suggests there’s a link between frequent social media use and poor mental health and wellbeing in teens.

The researchers used the information, collected in 3 waves from 2013 to 2015, to assess the link between social media use and health.

But the social media channels themselves may not be to blame.

Researchers found that, particularly among girls, much of the association between frequent use of social media and poor mental health or wellbeing could be explained by cyberbullying, lack of sleep and reduced physical activity.

They suggested that limiting access to social media might not be the best way to improve teenagers’ wellbeing.

Instead, it might be more effective to decrease cyberbullying or increase resilience to it, and make sure teenagers get enough sleep and physical activity.

Where did the story come from...