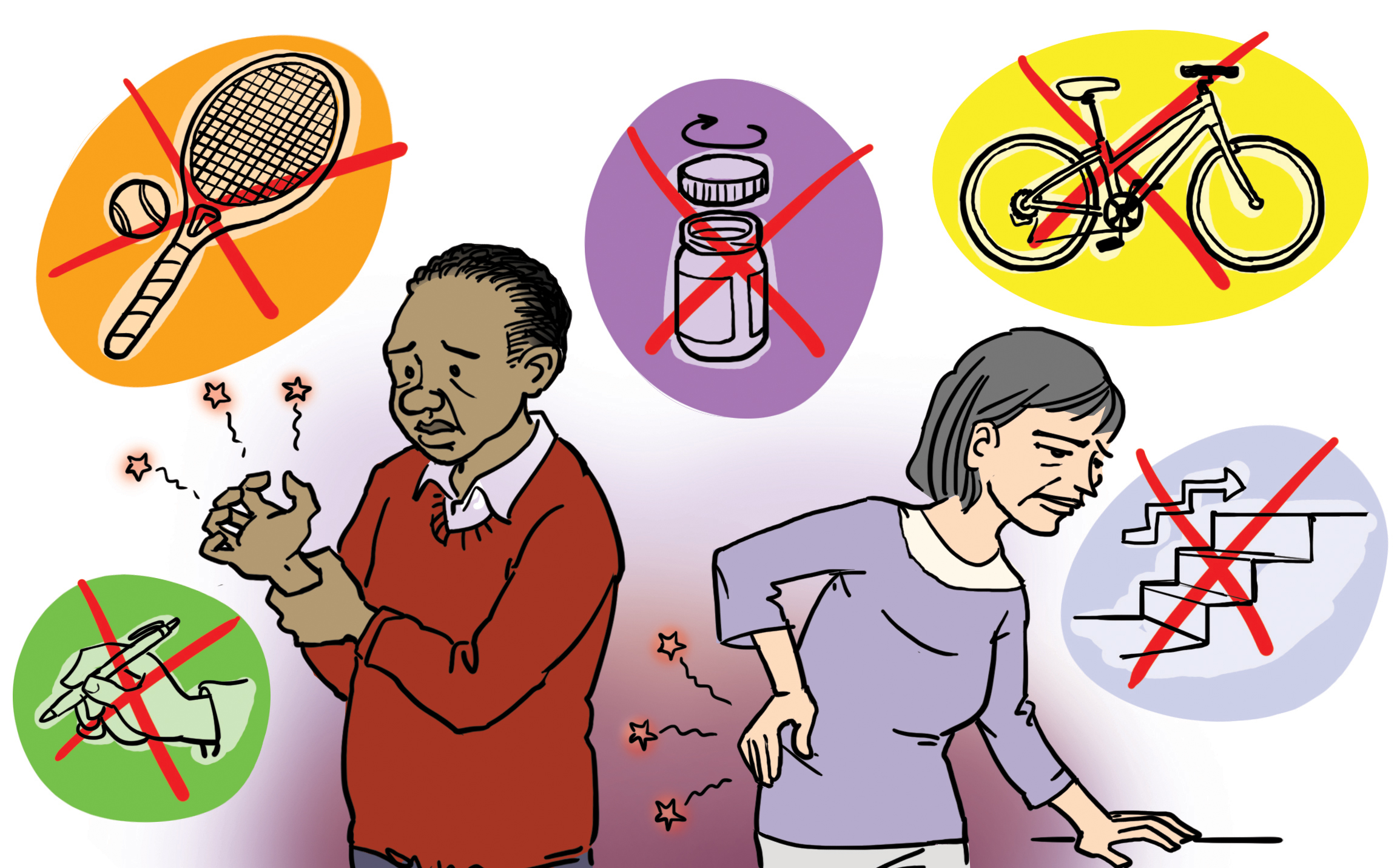 A survey released by Arthritis Care (Tuesday 9 May) reveals the enormous hidden impact that living with arthritis is having on mental wellbeing.

More than 3,000 people with arthritis responded to the charity’s survey from across the UK and of those, 79% (four out of five) said their condition made them feel anxious or depressed.

The charity is sharing the survey findings in Arthritis Care Week (8–14 May) to launch Wake up to Arthritis, a new campaign to raise awareness of the seriousness of arthritis.