The Internet of Things: how safe are your smart devices?

Back to Topic
Topic Selected: Internet 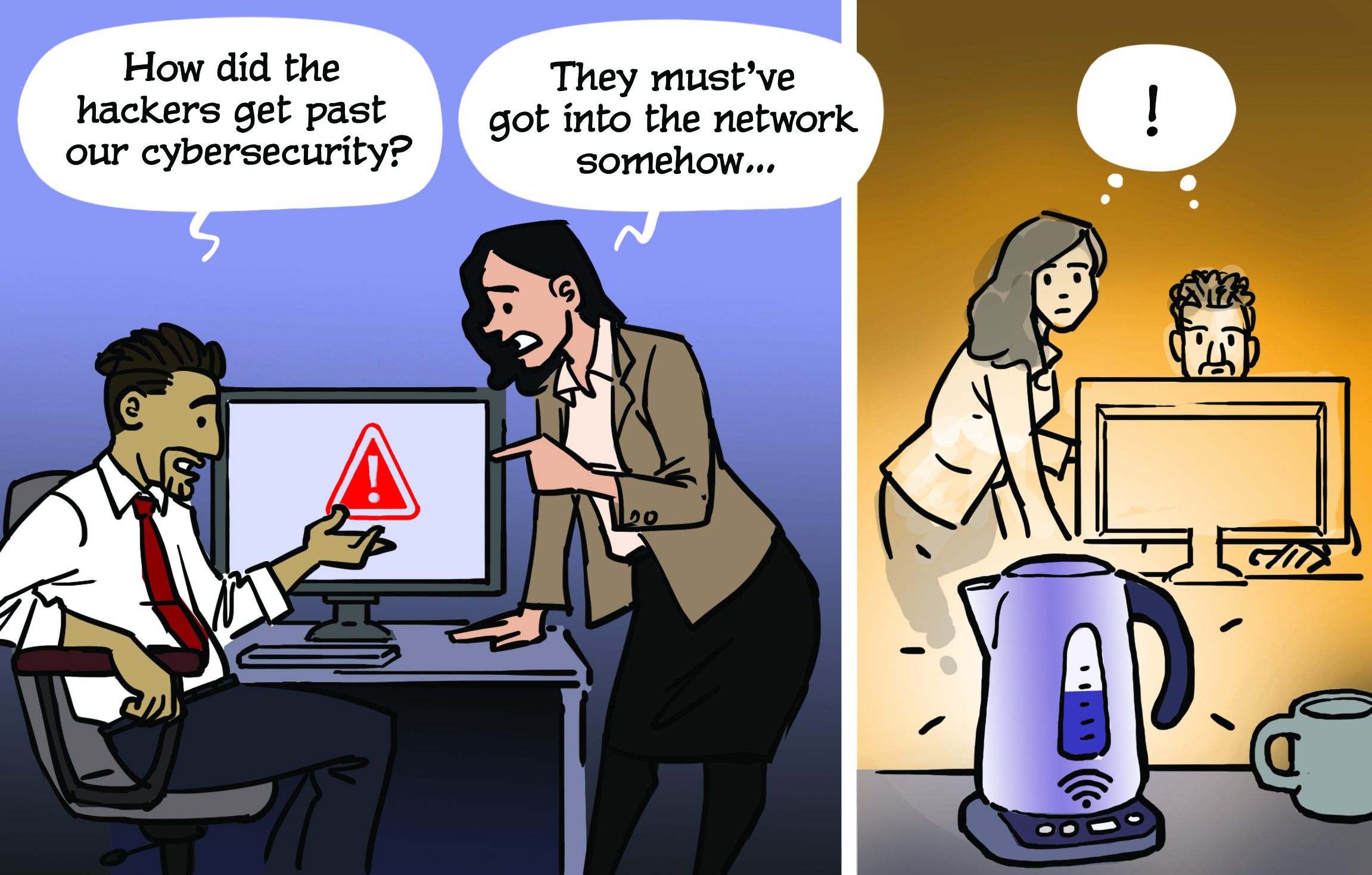 After years of marketing hype, it seems the much-heralded Internet of Things (or ‘IoT’ to those in the know) has finally arrived. From washing machines and heating systems that can be controlled from your smartphone, to doorbells that learn to recognise regular visitors and broadcast suspicious activity, more and more of us are upgrading our homes with internet-enabled devices. But have we stopped to think about the cybersecurity of this new technology?

One expert isn’t convinced we’ve thought it through. Mikko Hypponen is chief research officer for the Finnish digital security company F-Secure. Having observed the rise in IoT devices, he’s coined a new maxim to alert consumers to their potential dangers: if it’s smart, he says, it’s also vulnerable. ‘It’s a pessimistic rule,’ he tells me during a stopover in London ahead of an industry speaking gig – ‘but it’s a