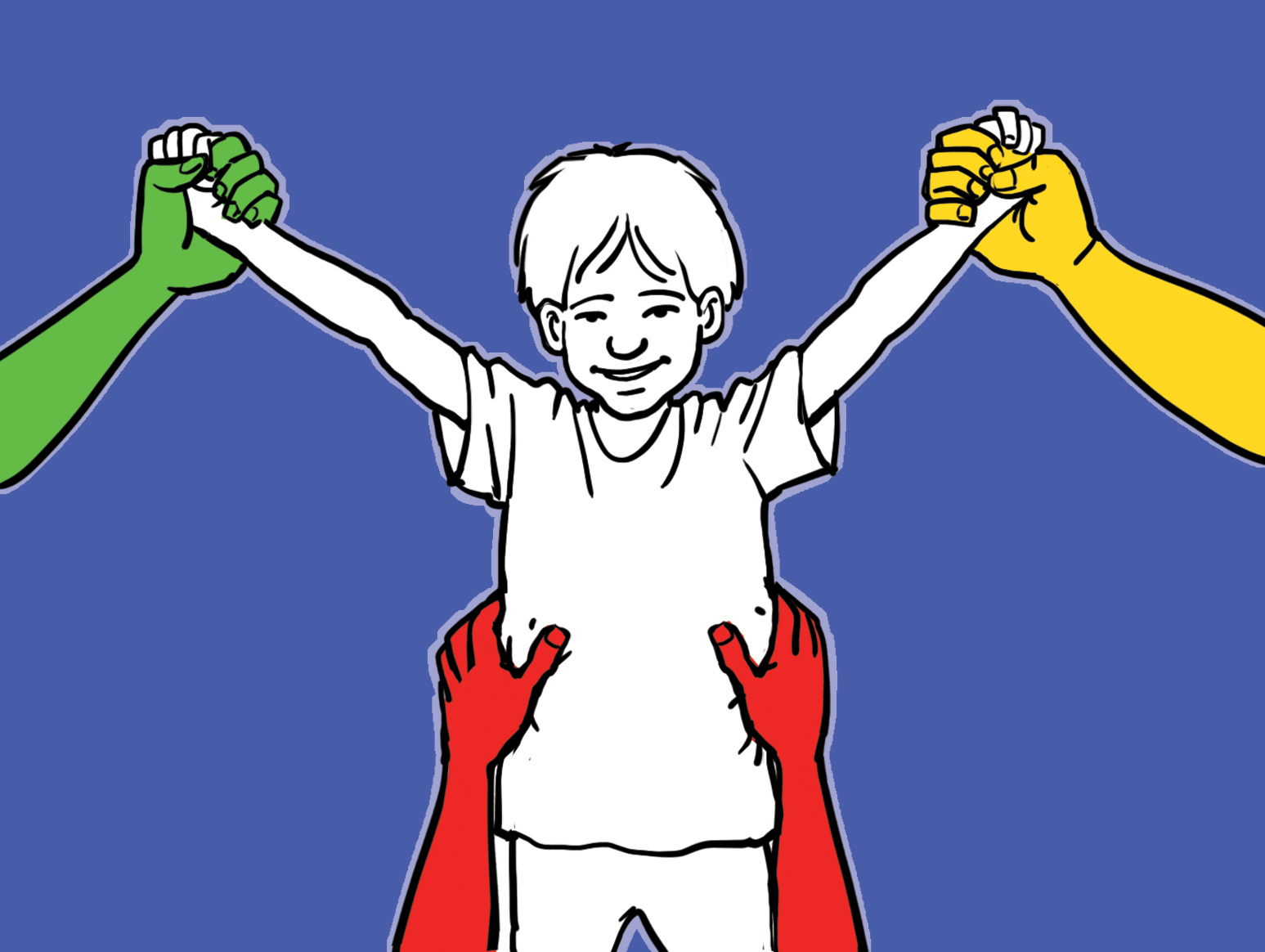 The baby boy was conceived using a controversial technique.

A ‘three-parent baby’ has been born, in a world first for reproductive science.

The five-month-old boy is genetically related to two women and one man.

He was conceived using a controversial technique that incorporates DNA from three people, which was developed with the aim of eliminating inherited diseases.

“To save lives is the ethical thing to do,” embryologist Dr John Zhang, told The New Statesman.

Abrahim’s Jordanian parents were treated by a US-based team in Mexico.

His mother carries the gene mutation for Leigh syndrome, a progressive disorder that affects the central nervous system and which killed her first two children.

She carries the mutation in about a quarter of her mitochondria (which provide energy for our cells).

The mother and her husband sought the help of Dr Zhang, medical direct