Veterans should not be presented as a sub-species of society 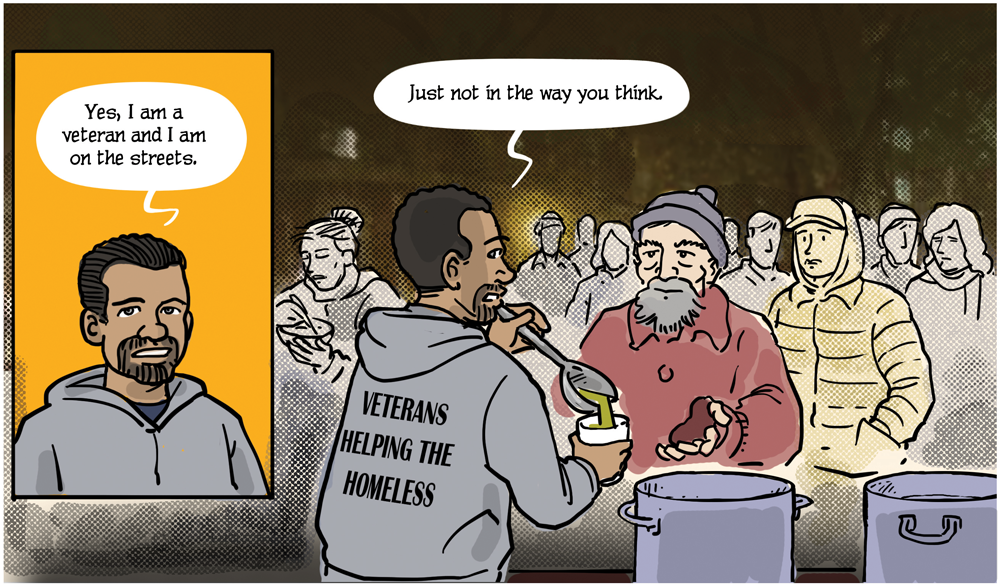 Yesterday a Veterans in Custody officer from a prison contacted Veterans Aid to ask about support for veterans on discharge. The officer gave the impression that this was a serious problem. Naturally we asked how many in the system claimed to be veterans and the number quoted was 15 out of 610… a little under 2.5%. Of course, none of these claims of service were verified and that is a concern. We had previously worked with a major prison to verify military service claims by those in its care. In the end it emerged that 50% of those claiming military service in that prison had never served.

Recent examples of this relate to homelessness/rough sleeping and mental health – despite a worrying lack of hard evidence to support claims that veterans are at uniquely ‘high risk’ of either.

On 28th June 2019 Support for UK Veterans was published, a House of Commons Briefing Paper detailing the support available to armed