What are the chances of getting an STI? 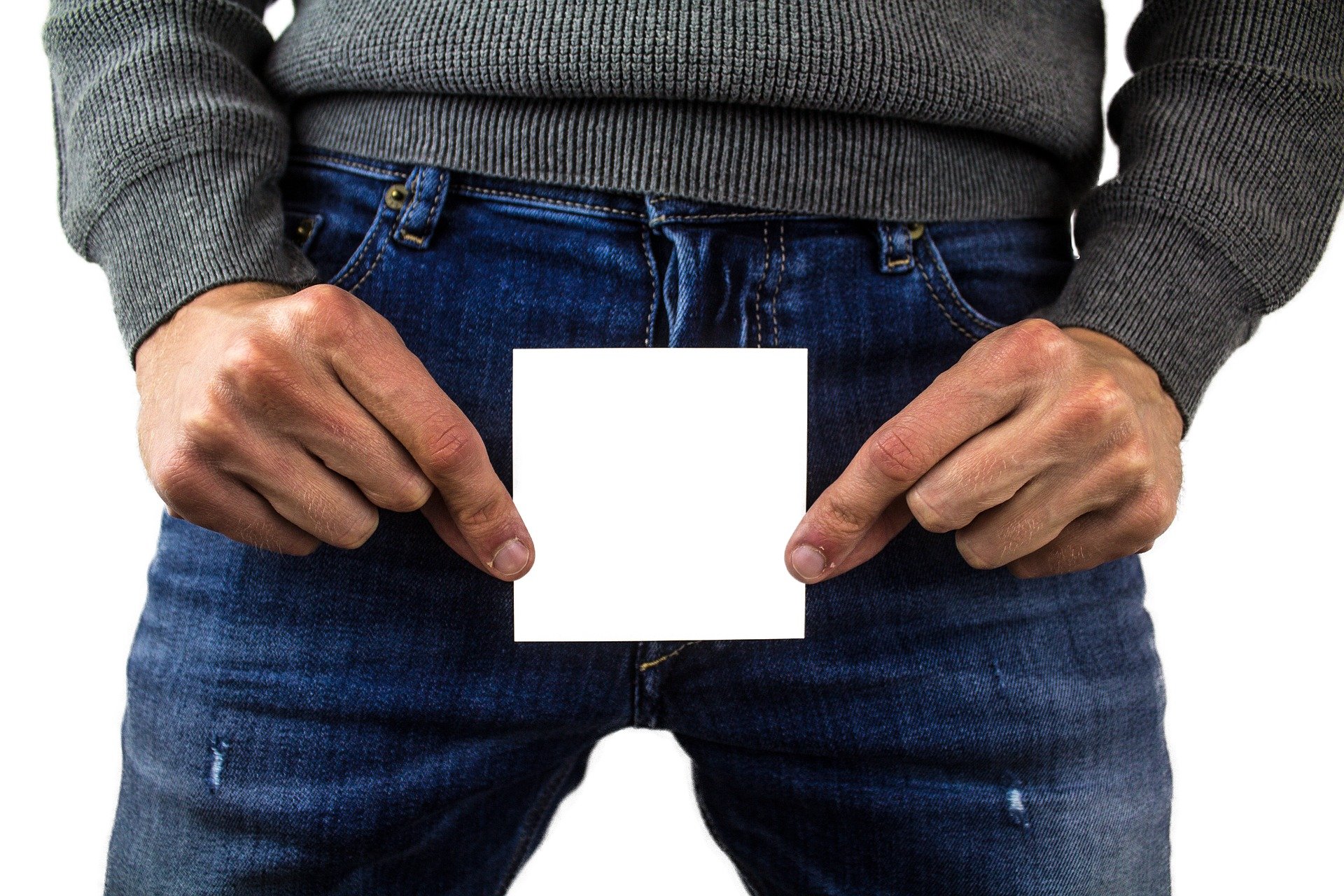 The chances of getting an STI are probably lower than you think, but here’s why having safer sex is still a very good idea.