What is the NHS budget? 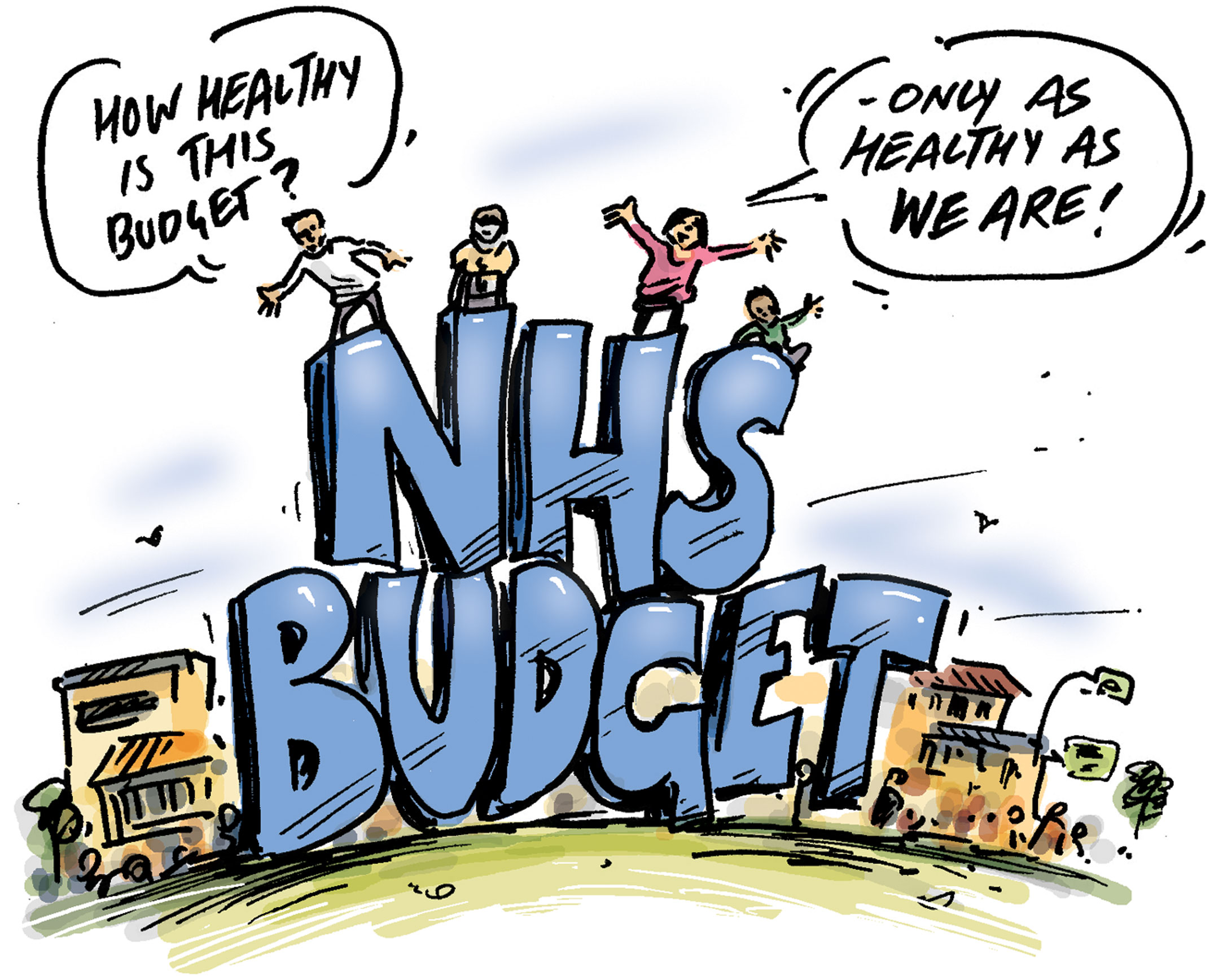 Most of the National Health Service (NHS) is free to use for UK residents. The amount of money the NHS gets is decided differently across the UK as the responsibility of health and care was given to the Scottish Government, the Welsh Government and the Northern Ireland Assembly.

About 99% of the Department of Health’s budget comes from taxes. The rest of the money comes from charges for things like prescriptions for medicine, dentists, and opticians services.

The rest is spent by the Department of Health on things like public health initiatives (which aim to improve people’s health so they don’t need to use the NHS as often), education, training, and infrastructure (such as IT and building new hospitals).