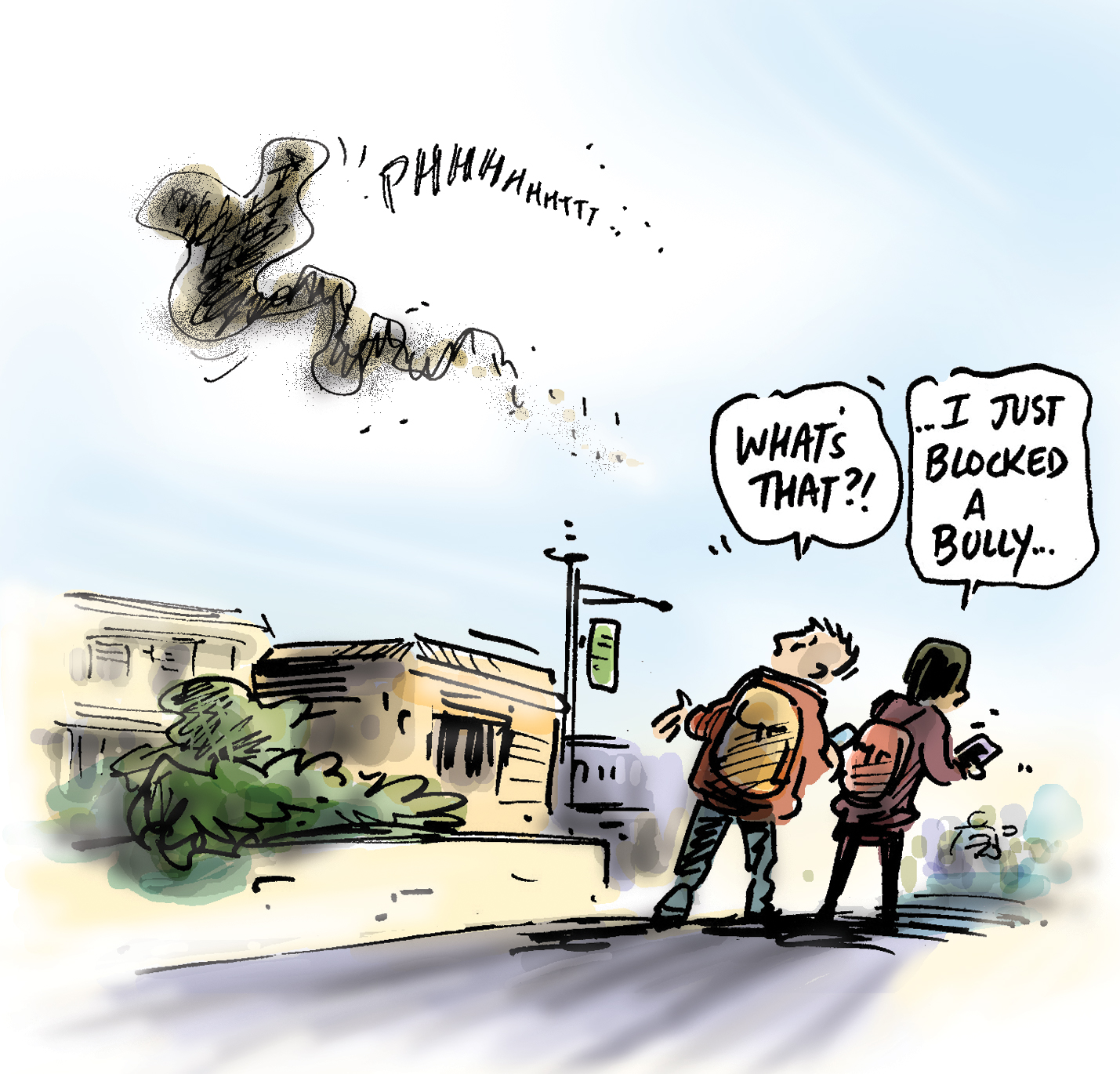 Most of the apps and social networking sites are for people aged 13 and over. They also state that bullying and abusive behaviours, which include harassment, impersonation and identity theft are banned and not allowed. However, results from our national bullying survey, shows 91% of people who reported cyberbullying said that no action was taken. This can leave users feeling disbelieved, vulnerable and knock their self-esteem.

A general rule when making a complaint about being bullied online is to copy the terms and conditions that have been breached an...