Why do people live longer in Japan? 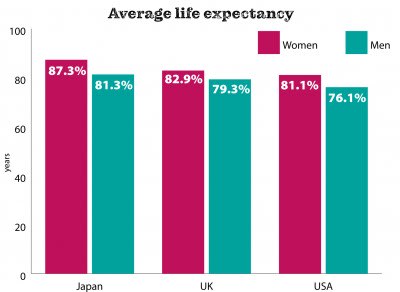 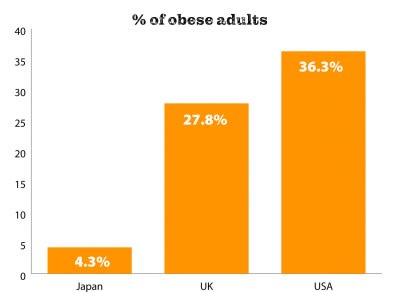 Why are Japanese people living so long? Can we learn any lessons from them?

How long do people live to in Japan?

What is the average life expectancy in Japan?

In this article, we look at some of the possible reasons why Japan has an average life expectancy so much higher than most other countries.

Is it the Japanese diet?

A 2016 study in the British Medical Journal (BMJ) found that Japanese adults who followed government advice about diet had a 15% lower rate of mortality than those who didn’t follow the advice. The diet itself is high in certain carbohydrates (such as rice and vegetables), fruits, fish and meat, and low in saturated fats, processed foods.

Average food portions in Japan are quite a bit smaller than in a country like the USA.