Why is there so much plastic in the ocean? 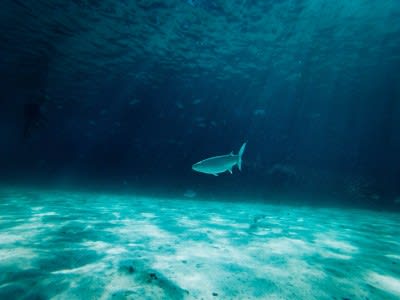 You’ll likely have heard some stats and facts about plastic pollution in the ocean, like the common warning that there’ll be more plastic in the ocean than fish by 2050.

Plastic pollution in the oceans seriously affects sea life – injuring and trapping turtles, dolphins and whales and confusing birds and other creatures into thinking it’s food. Ocean plastic therefore very easily enters the food chain, and is consumed by people when they eat fish or shellfish.

But given that it’s all man-made, it’s not as hard as you think to cut single-use plastic pollution, by aiming to buy better as much as we can – and by putting pressure on those with the power to make changes at scale.

How much plastic is in the ocean and how did it get there?

Researchers have estimated that up to 12 million tonnes of plastic ends up in the ocean every...