Back to Topic
Topic Selected: Gambling 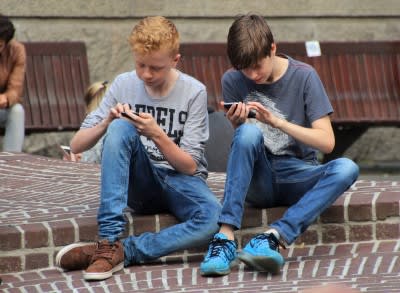 In April, the Belgian minister of justice, Koen Geens, announced the result of an investigation that the country’s Gaming Commission conducted into video game ‘loot boxes’, a mechanic that lets players pay real money for a chance at winning virtual items. It found that three popular games – Overwatch, Counter-Strike: Global Offensive and Fifa 18 – were in violation of gambling legislation. This is a significant finding, because controversy over loot boxes has been raging for at least six months: are they actually a form of gambling? Worse, are they a form of gambling that is particularly appealing to children?

Belgium’s Gaming Commission has decided that, yes, they are, and the publishers in question should remove loot boxes from their games or face fines. (EA and Blizzard, publishers of two of the games ...