Football abuse: from one lone voice to a national scandal 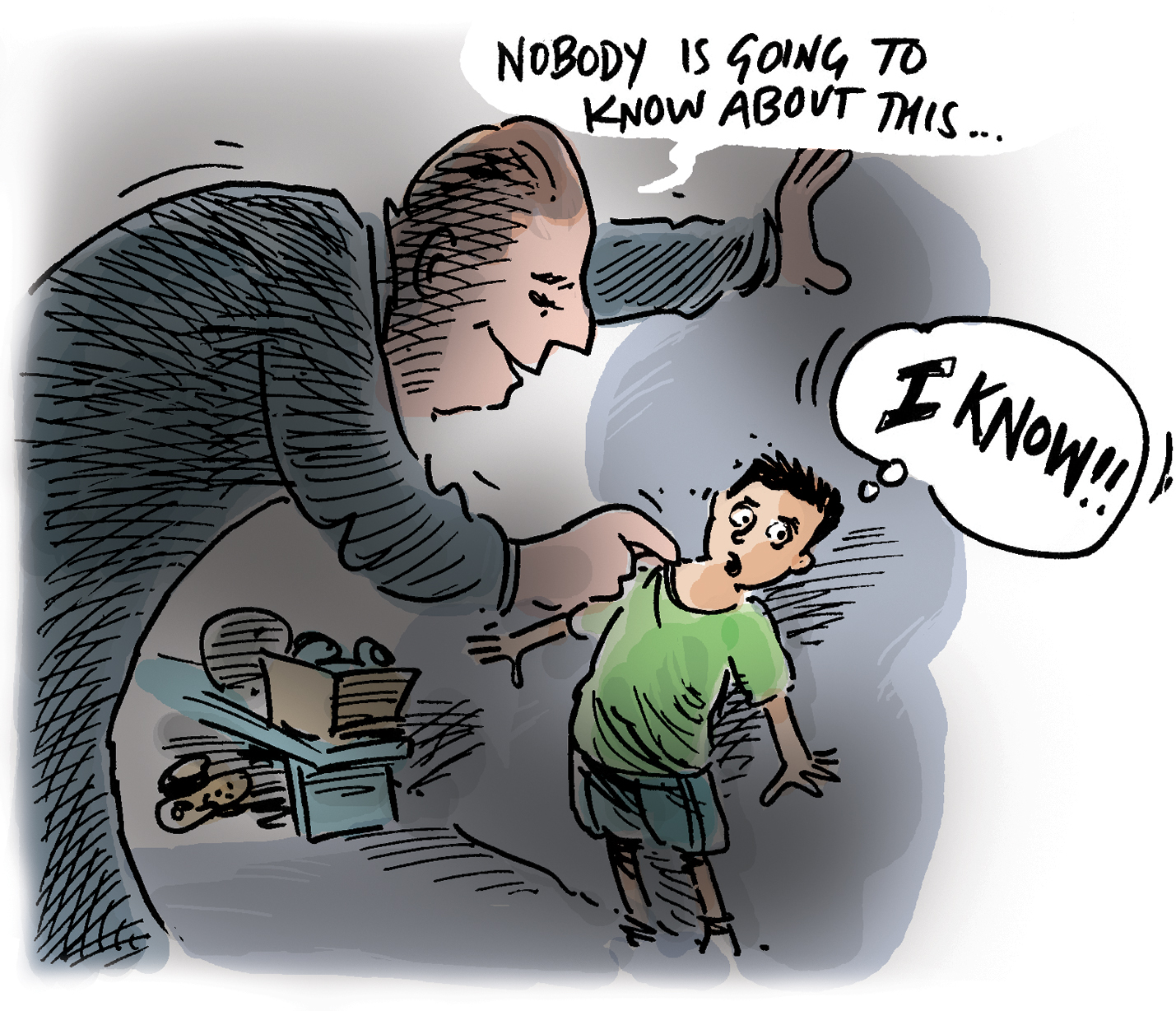 Two weeks after Andy Woodward told of his sexual abuse as a young player, English football faces the worst crisis in its history.

It began with the former footballer Andy Woodward bravely stepping out of the shadows to describe to The Guardian the sexual abuse he endured as a young player. Two weeks on it has spiralled into a scandal engulfing clubs and communities across the UK.

By Friday, 18 police forces were investigating leads from at least 350 alleged victims, the NSPCC children’s charity was processing almost 1,000 reports to a hotline and one of the world’s most famous clubs, Chelsea, was facing questions about whether it had tried to hush up abuse allegations.

To read the rest of this article from The Guardian click here.