It’s better to curse when you feel pain...

The National Institute of Medical Herbalists 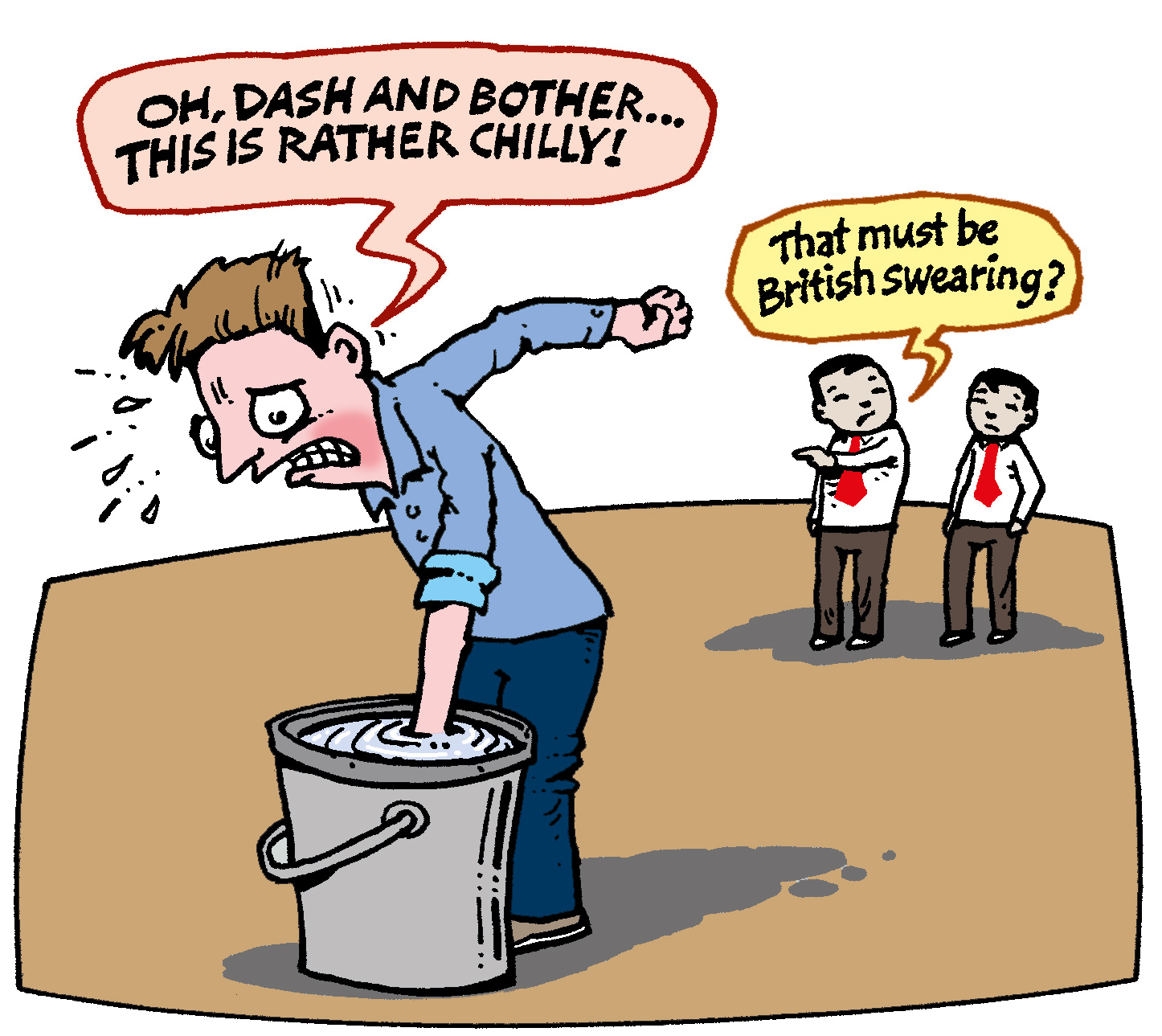 The next time you bash your thumb with a hammer, yelling out a swear word could help you relieve pain, scientists say.

It’s always felt therapeutic to yell out a curse when you’ve accidentally bashed your thumb with a hammer or crashed into something. Now scientists have claimed a hell-raising, four-letter cry is the best form of pain relief.

Though older people may frown upon the use of coarse language, swearing can actually raise your tolerance to periods of agony.

A study in which – foolhardy – volunteers allowed themselves to undergo pain found that those who fell back on impolite language could withstand discomfort for twice as long as those who chose to grin and bear it.

The researchers from the universities of Keele and Central Lancashire assessed people from Britain, and Japan, where cursing in public is frowned upon much mo

The National Institute of Medical Herbalists