The 51 countries that have banned corporal punishment 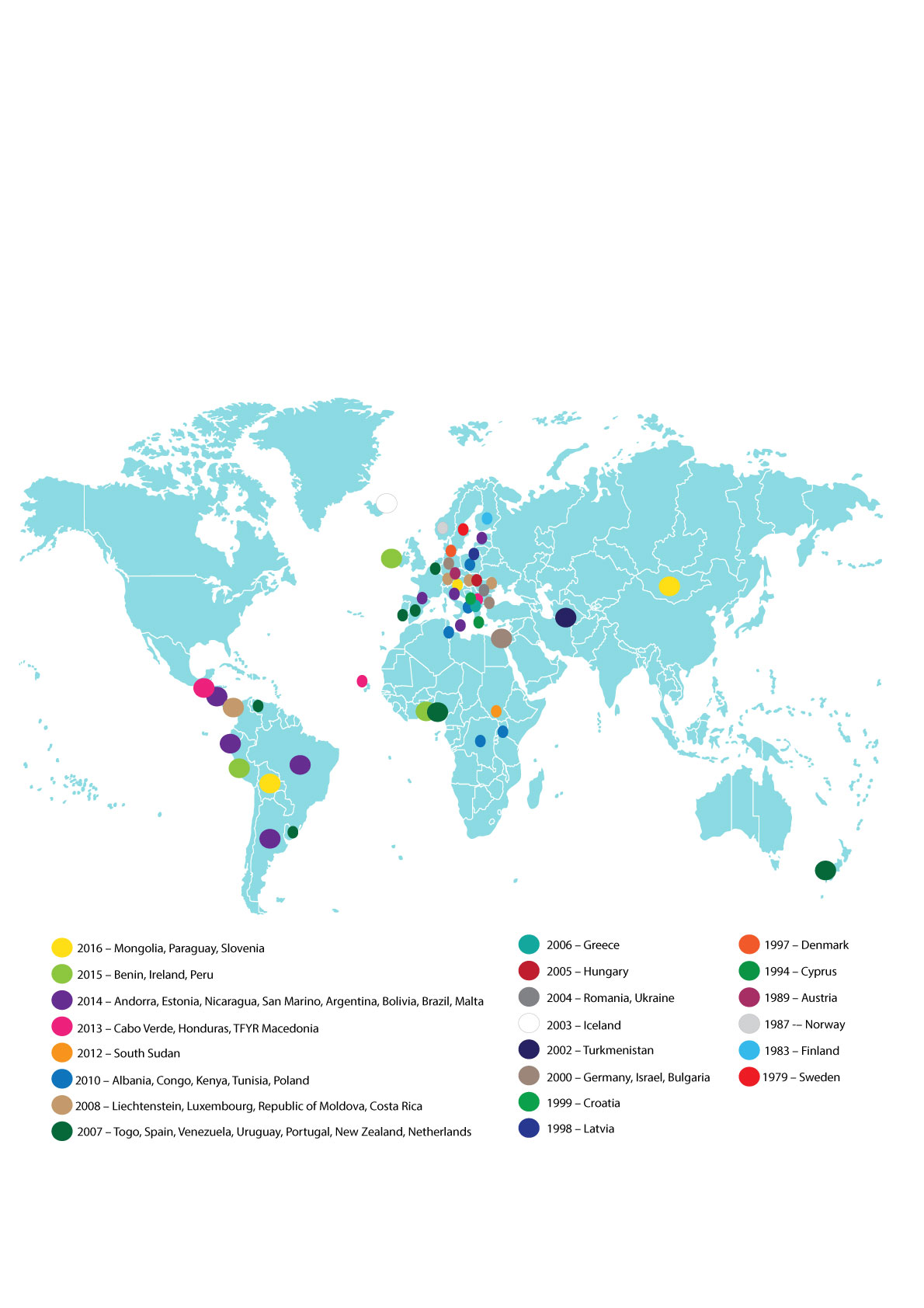 Slovenia has become the latest country to ban corporal punishment in all settings, including in the home, after its parliament passed a law late last month amending its law on prevention of family violence.

This reform makes Slovenia the 51st state worldwide to fully prohibit all corporal punishment of children, the 30th Council of Europe member state, and the 21st European Union state to do so.

The new Slovenian legislation entered into force on 19 Nov.

The UN Committee on the Rights of the Child defines corporal punishment as “any punishment in which physical force is used and intended to cause some degree of pain or discomfort, however slight”, and it calls physical punishment “invariably degrading”.

Sweden was the world’s first country to ban corpo